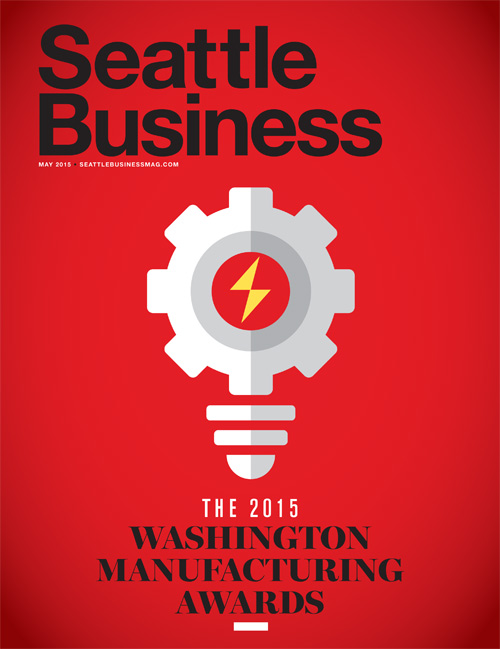 What makes a company or a manufacturing executive worthy of recognition as one of Seattle Business magazines Washington Manufacturing Awards recipients?

That was the big-picture question the judges wrestled with as they sifted through the many nominations of excellent candidates. The panel concluded that while the companies they selected may differ in size, age and what they make, they share some common traits:

A continuous record of innovation and improvement.
An unwillingness to coast on legacy.
Enthusiasm for remaking the business, if thats what customers, the market and competition call for.
Attention to detail in internal operations.
Constantly asking the question whats next?

Here are the 2015 honorees, and how they exemplify those traits.

Manufacturer of the Year

Manufacturing Executive of the Year

Emerging Manufacturer of the Year

Manufacturing Innovator of the Year

Food/Beverage Processor of the Year