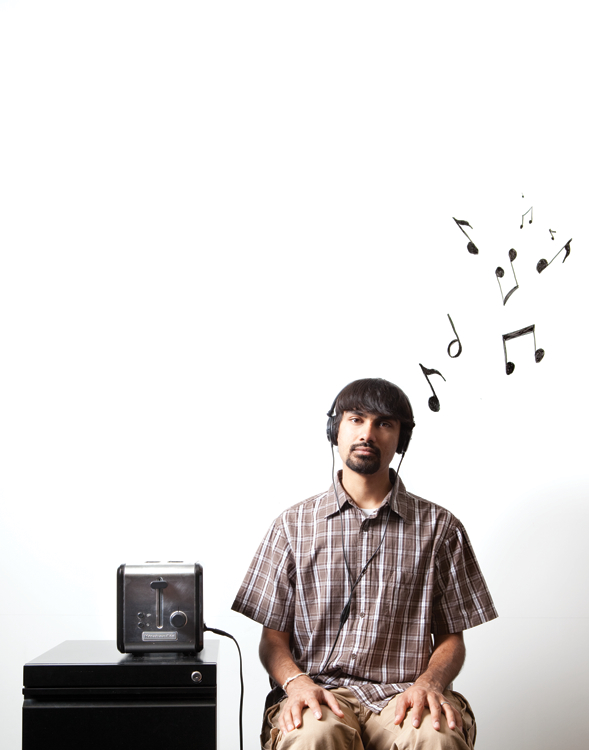 You probably dont know it yet, but each appliance in your home sings its own particular song. Recognizing that song could help households cut their energy consumption. Shwetak Patel and his students at the University of Washington have developed intelligent in-home sensors that are able to differentiate between different appliances drawing gas through a line by using acoustic recognition to identify each appliances song.

Using such devices, customers can see what appliances are using energy and take measures to reduce their use or to unplug appliances that consume energy when not in use. The technology can also help utilities create incentives for consumers to restrict the use of energy-hungry appliances to off-peak periods.