The Chinese telecom giant announced job cuts at its Futurewei R&D unit, including at its location in Bellevue 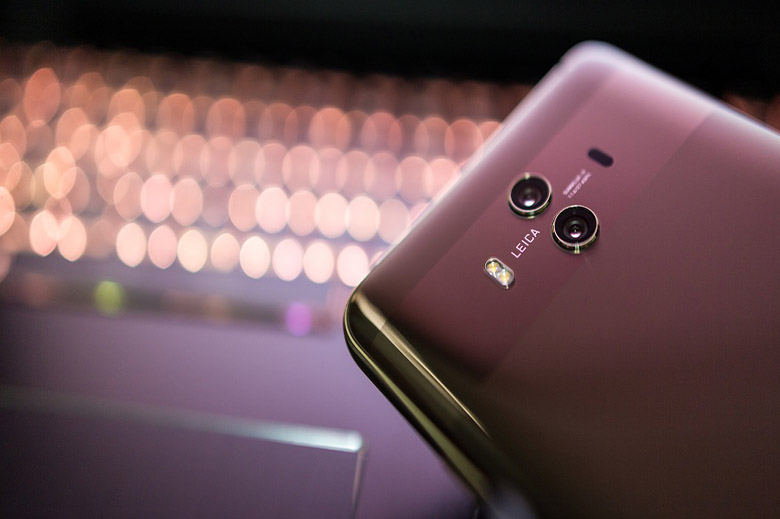 President Donald Trumps executive order banning U.S. companies from using telecom equipment made by companies his administration deems a national security threat, which targeted Chinese manufacturer Huawei, has led the company to layoff some 600 employees at its Futurewei Technologies U.S. subsidiary, including 41 at a Futurewei office in Bellevue.

The layoffs also affect Futurewei operations in Silicon Valley, Chicago and Dallas. The job cuts represent 70% of the R&D units 850 employees, according to Techcrunch. Huawei is a leader in 5G technology.

The layoffs at the Futurewei site in Bellevue were detailed in a federal WARN Act notice published online, which lists the effective date of the layoffs as Sept. 23, 2019. They are described as permanent.

Decisions like this are never easy to make, Huawei said in a public statement. Futurewei will continue to operate in strict compliance with US local laws and regulations.

The executive order was inked in May, but the U.S. has since said it would ease the restrictions on Huawei, though details on what that means remain unclear. The Washington Post reported this week that it had obtained documents showing Huawei had secretly helped North Korea government build and service the nations commercial wireless network.

The WARN Act requires employers with 100 or more workers to notify workers 60 days prior to any closure or layoffs. Companies also must provide written notice to the ESD and the top elected official in the community where the layoff or closure is occurring.