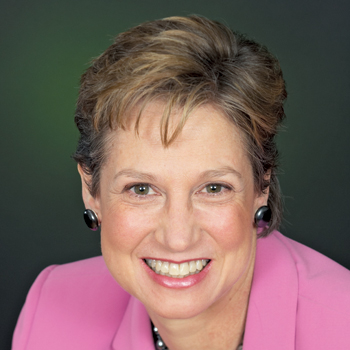 Amid one of the most dramatic economic downturns since the
Great Depression, how do cities retain their competitive edge in a global
marketplace? In this economy, it is critically important to attract as well as
retain a highly educated, productive workforce. A desirable workforce will help keep major employers in
Seattle and bring new companies to the region.

Despite what many refer to as a jobless economic recovery,
and while the local real estate market is still suffering from the aftershocks
of a global financial crisis, we have a promising glimpse today of a
fast-growing urban center in Seattle that will be more dynamic in the future.

South Lake Union was, historically, an underutilized
industrial district north of downtown. Today, the neighborhood is evolving to
meet the needs of new pioneers-transforming before our eyes into a diverse,
sustainable and people-friendly environment that attracts the kind of employees
whom catalytic businesses seek in order to compete in an increasingly global
marketplace.

The area is already home to world-class companies including
Microsoft, Group Health, NBBJ and Cole & Weber, as well as major life
sciences research and global health institutions such as UW Medicine, SBRI,
PATH and SightLife. And thousands of Amazon.com employees are coming to the
neighborhood this spring.

We can see the types of defining elements that characterize
successful “people places” in South Lake Union. Providing a wide variety of
housing options suited to a range of incomes and household types is crucial.
The housing mix in South Lake Union is one of the most varied in the city,
including market-rate condos and apartments, workforce housing, low-income
housing and senior homes.

Along the same lines, supporting a mix of national retailers
coexisting with homegrown businesses can also help foster an authentic and
rewarding experience that still preserves the character of the existing
community.

Providing quality open green space is also a critical
amenity seen in thriving urban centers. In South Lake Union, the neighborhood’s
three parks have been renovated with public and private support to make them
safer, more inviting and more accessible.

The question isn’t whether growth in our urban centers
should occur, but what form and shape it should take to inspire the kinds of
livable communities that will attract diverse groups of people. Creating the
type of welcoming environments that serve as magnets for innovative companies
will better position our region through this downturn.