On Reflection: Bitcoin gains a following 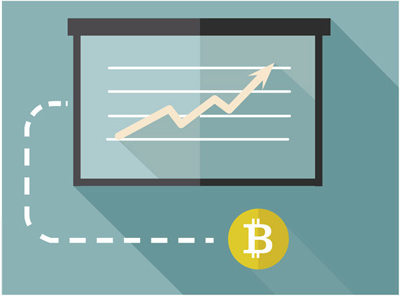 Despite the apparent collapse in February of the worlds largest Bitcoin exchange, supporters and defenders of digital currency are hardly ready to cash in their virtual chips. In fact, Bitcoin is having a real-world impact in the Puget Sound region. The University of Puget Sound in Tacoma recently received a donation from alumnus Nicholas Cary, who gave his alma mater 14.5 Bitcoins worth roughly $10,000 at the time of conversion. The school is believed to be the first in the nation to be the recipient of a virtual currency donation.

Seattle will be among the first cities in the United States to get a Bitcoin ATM machine from Las Vegas-based Robocoin. Local businesses are jumping on board as well. Karl Hoffman, Seattle division manager for consumer credit counseling service Apprisen, says, I have recently heard of many local businesses accepting the idea of Bitcoin, such as accounting firms, attorneys, massage businesses, etc.

In Seattle, you can use Bitcoin to pay for your lunch at the Cheese Wizards mobile food truck. You can also get some head shots taken at Philip Morgan Photography downtown or sign up for fitness classes at MCW Health and Fitness near Green Lake.

Bitcoin devotees appreciate the digital currency because it allows one-to-one transactions without the involvement of banks or other third parties. Hoffman, however, thinks Bitcoin will live or die through the oversight of government entities. I believe the determining factor will ultimately be the regulation of online currency, he says.