The president and CEO at one of Seattle's most treasured artistic institutions. 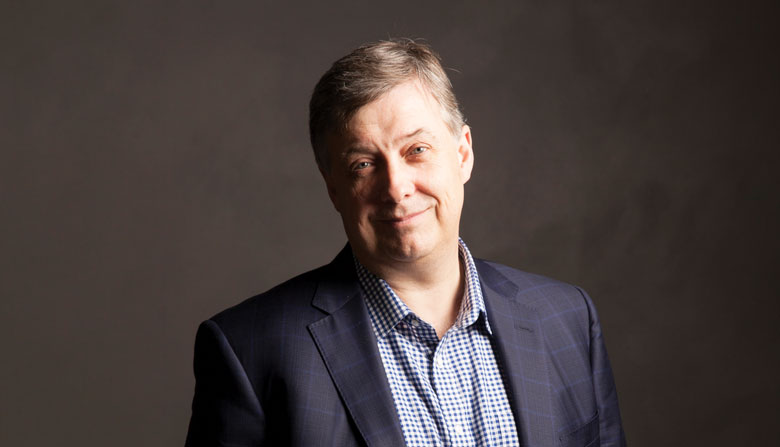 To thrive, a citys art needs to match the citys character.

This belief guided Simon Woods when he took the executive leadership of the Seattle Symphony in 2011. The orchestra had great cultural assets notably the acoustic jewel that is Benaroya Hall but had been hit hard by the recession and become distanced from the citys changing face.

Woods and conductor Ludovic Morlot sought an orchestra with Seattles shape, one that prized innovation and social responsibility. Fulfilling those two priorities, he says, We matched our values to the values of the city.

To innovate, they developed new program formats, such as Sonic Evolution that celebrates popular music with the orchestra and local rock artists like Pearl Jams Mike McCready. The shorter and affordable Untuxed concerts launched in 2014 have shown appeal to the casual-dress dwellers of the Pacific Northwest.

The symphony made homelessness its social justice focus in 2016, following city and county initiatives. Woods reached out to six community partners to launch the Simple Gifts endeavor, bringing those facing shelter challenges into the concert hall with free tickets, on the principle that every empty seat represents somebody who didnt have an inspiring encounter with great music.

The program of healing through music now includes 60 local organizations. As Woods departs to run the Los Angeles Philharmonic, he can also point to the Seattle Symphonys rise in world stature through development of critically acclaimed new works and the launch of an in-house record label.

Seattle is blessed with a young and diverse audience, he observes, and notes that his successor is inheriting an organization with the strongest human culture you could imagine.