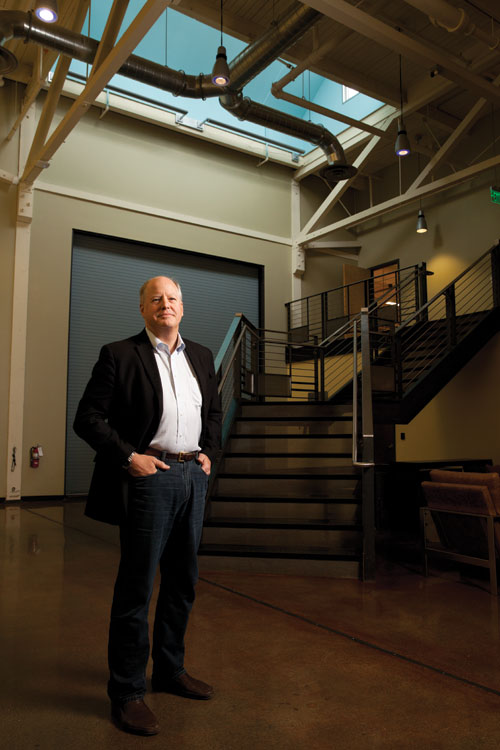 As a young man, Dean Allen worked for his fathers mechanical contracting company, emptying garbage cans, vacuuming floors and digging ditches. Working at age 16 as a janitor to earn money for his first car, he was impressed by the firms employees. So, even though he graduated from the University of Washington with a degree in molecular biology, he chose to join the family business in 1976. In the ensuing decades, he kept adding new capabilities until he had turned McKinstry into a full-service firm that could design, build, operate and maintain a facility optimized for efficiency and value. Those capabilities helped McKinstry weather cyclical downturns and positioned Allen to take over as CEO.

Under Allens leadership, McKinstry has expanded into 15 states and become a national leader on building efficiency. He established McKinstry University to provide employees with training, invested millions of dollars to provide them a world-class work environment and gives them free premium health benefits. Unlike those who espouse radical change now, Allen believes in a prudent approach to tackling energy problems. Its often not best to wait for Superman, he has said. Its sometimes better to figure out how to take practical and profitable real-time solutions where we live.

In the course of Allens career, McKinstry has grown from a $20 million company to an organization with 1,700 employees and $500 million in annual sales. The McKinstry Foundation has donated millions of dollars to support children, education and the environment. Allen also launched the McKinstry Innovation Center to bring together entrepreneurs interested in energy, education, technology and life sciences. He offers entrepreneurs not just office space, but also mentorship.