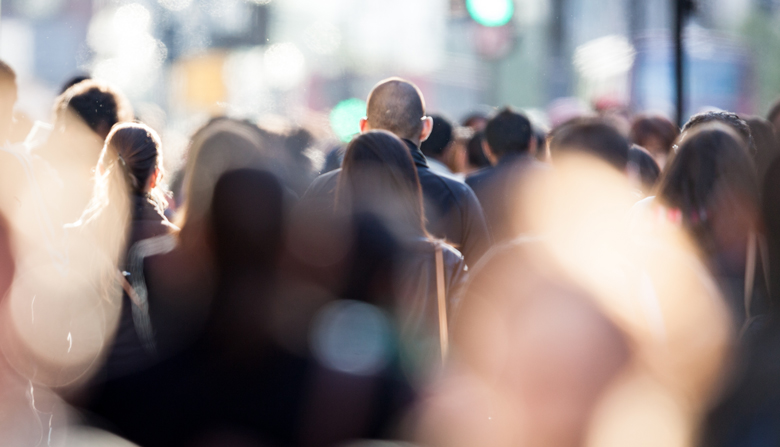 OLYMPIA Washingtons added 1,200 new jobs in April and the unemployment rate fell from 4.7 to 4.6 percent matching the states historic low for unemployment last reached in June 2007, according to the state Employment Security Department.

While job growth was more subdued in April, Washingtons economy continues to trend positively, said Paul Turek, economist for the department. Jobs are being created, unemployment continues to fall and the labor market is tightening.

The state released the seasonally adjusted, preliminary jobs estimates from the federal Bureau of Labor Statistics as part of its April Monthly Employment Report.

The states labor force rose to 3.69 million an increase of 3,400 people from the previous month. In the Seattle/Bellevue/Everett region, the labor force decreased by 600 over the same period.

The labor force is the total number of people, both employed and unemployed, over the age of 16.

This months report shows the greatest job growth occurred in government up 1,900, transportation, warehousing and utilities up 1,600 and wholesale trade up 1,300 new jobs. In addition, retail trade added 900 jobs and information increased 400.

Education and health services faced the biggest reduction in April, losing 1,200 jobs. Financial activities cut 1,000, leisure and hospitality and professional and business services eliminated 900 each, manufacturing trimmed 800 and other services shaved 100. Construction and mining and logging were unchanged.

The three industry sectors with the largest employment gains year-over-year, not seasonally adjusted, were: