Millennials Do Quite Well in Seattle 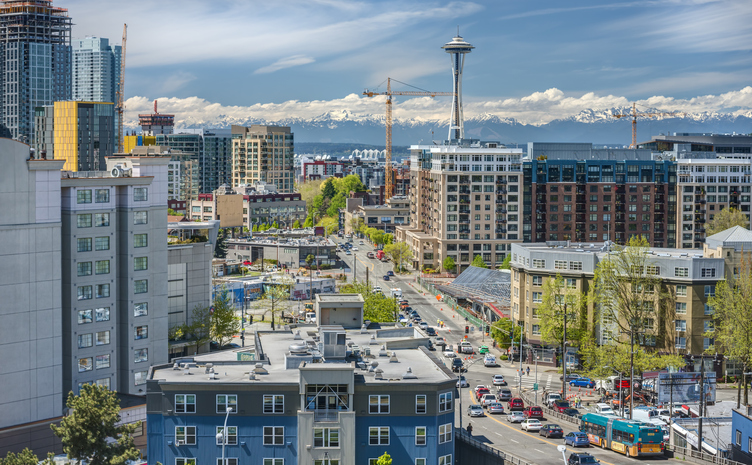 Millennials make more money in Seattle than in almost any United States city.

Seattle ranks No. 3 in millennials salaries, according to a report from Hire A Helper, a company that connects moving companies and customers.

Adjusted for cost-of-living, the median income for millennials employed full-time in the Puget Sound region is $51,727, which is almost $10,000 higher than the national average of $42,000. Unadjusted, the average millennial salary in Seattle is $58,400.