Seattle Is Now the Laboratory of This Nations Future

Prepare for more sacrifice ahead in the battle against the coronavirus, but dont let dread of the future paralyze you in the present 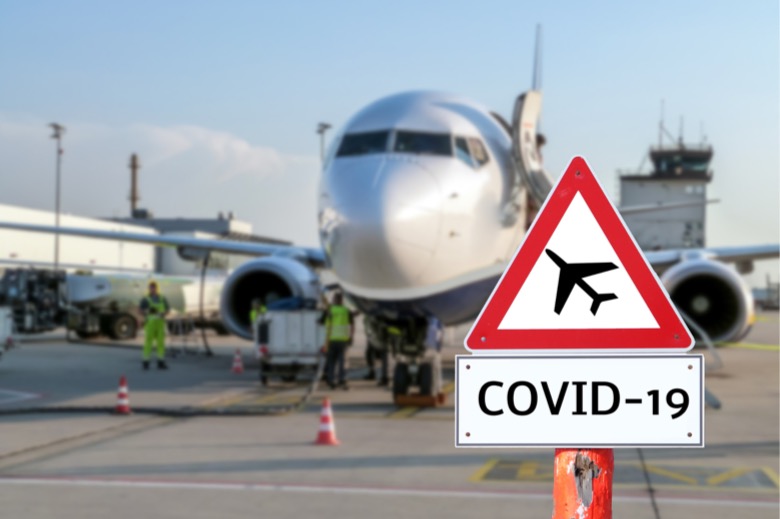 Washington Gov. Jay Inslees emergency proclamation temporarily shutting down restaurants, bars and recreational facilities statewide and prohibiting all gatherings of more than 50 people is part of an escalating social-distancing effort that also is drastically constricting economic activity. Its a public-health response aimed at limiting the deadly reach of the coronavirus (COVID-19).

So, it seems we are in the untenable position of having to temporarily kill the economy to kill off the coronavirus. Just this past weekend, the Centers for Disease Control recommended no public gatherings of more than 50 people for the next eight weeks.

We need to prepare for potentially even more severe action on a national scale in the days and months ahead as the coronavirus crisis persists and business shutdowns and restrictions continue to expand beyond Washington and ripple across the national economy.

On that front, its worth noting that both remaining Democratic presidential candidates, Joe Biden and Bernie Sanders, in their recent primary debate, said if they were acting as president now, they would enlist the U.S. military to assist with stemming the coronavirus crisis. That doesnt necessarily mean the military would be used as an added police force, though the federal and state governments do have the power to authorize that course of action.

More than likely, however, U.S. soldiers, trained in dealing with hazardous conditions and major disaster-relief efforts, could be called in to assist with maintaining the nations supply lines if the private sector starts to buckle under the pressure of the coronavirus onslaught.

Airlines are already grounding major portions of their fleets and a report today by the Washington Post says a lobbying group representing U.S. airlines is seeking $50 billion in federal assistance to deal with the coronavirus impact. Delta Air Lines recently announced that it is shrinking capacity by some 40% and grounding up to 300 aircraft, for example. American Airlines also announced plans to cut 75% of its international flights through early May and cut domestic flights by 30%. Every major airline has been forced to cut flights and lay off employees.

The move to cut passenger jet services is understandable as the social-distancing strategies being employed to fight the coronavirus are also putting a big dent in customer demand for air-travel services. But there is a little-known side effect to such moves: They also cut air cargo capacity significantly, given passenger jets carry about half of all air cargo. In fact, travel-news website The Points Guy reports that the value of goods carried by airlines represents more than 35% of global trade by value.

Add that fact to the calculation that truck drivers delivering freight in uncontrolled environments across the nation also represent major vectors in helping to spread the coronavirus. They may also find new limits put on their operations in the near future to help control the spread of the deadly contagion.

The bottom line, if it gets bad enough, and the nations private-sector supply-line infrastructure cant withstand the economic and public-health compliance strain spawned by the coronavirus assault, our elected leaders at the state and federal level may have little choice but to call on the U.S. military for assistance in keeping supply lines functioning for the delivery of critical services, such as food, water and health care supplies including standing up field health care facilities.

That authority was invoked with President Trumps recent national-emergency declaration and exists even outside of that order, according to an analysis by the Congressional Research Service, which provides policy and legal analysis to the U.S. Congress.

Raising this possibility is not intended to needlessly frighten people, but rather should help reduce anxiety over fears that the basics of survival food, water and needed health care will suddenly become unavailable should the private-sector markets fall short. We do have a safety net of sorts, the brave and dedicated folks who serve in our military who also have loved ones they want to protect from the coronavirus contagion.

Seattle is now going through hard times as the tip of the spear in the battle against this virus. The city is, in a very real sense, the laboratory of this nations future. But we are not alone. Keep the faith in this nations ability to rise above its shortcomings, unite and to take back our future.

In the meantime, Im also taking to heart on a personal level some sage words once shared with me by a great journalist, Chuck Bowden, who, prior to his death in 2014, spent decades covering the terror of the deadly drug war along the U.S./Mexico border.

There are 15 bird feeders up here and lots of flowers, Bowden said, referring to his personal retreat away from his journalism and the drug war. I am puzzled by people who dread the future and cannot smell the roses in their face.