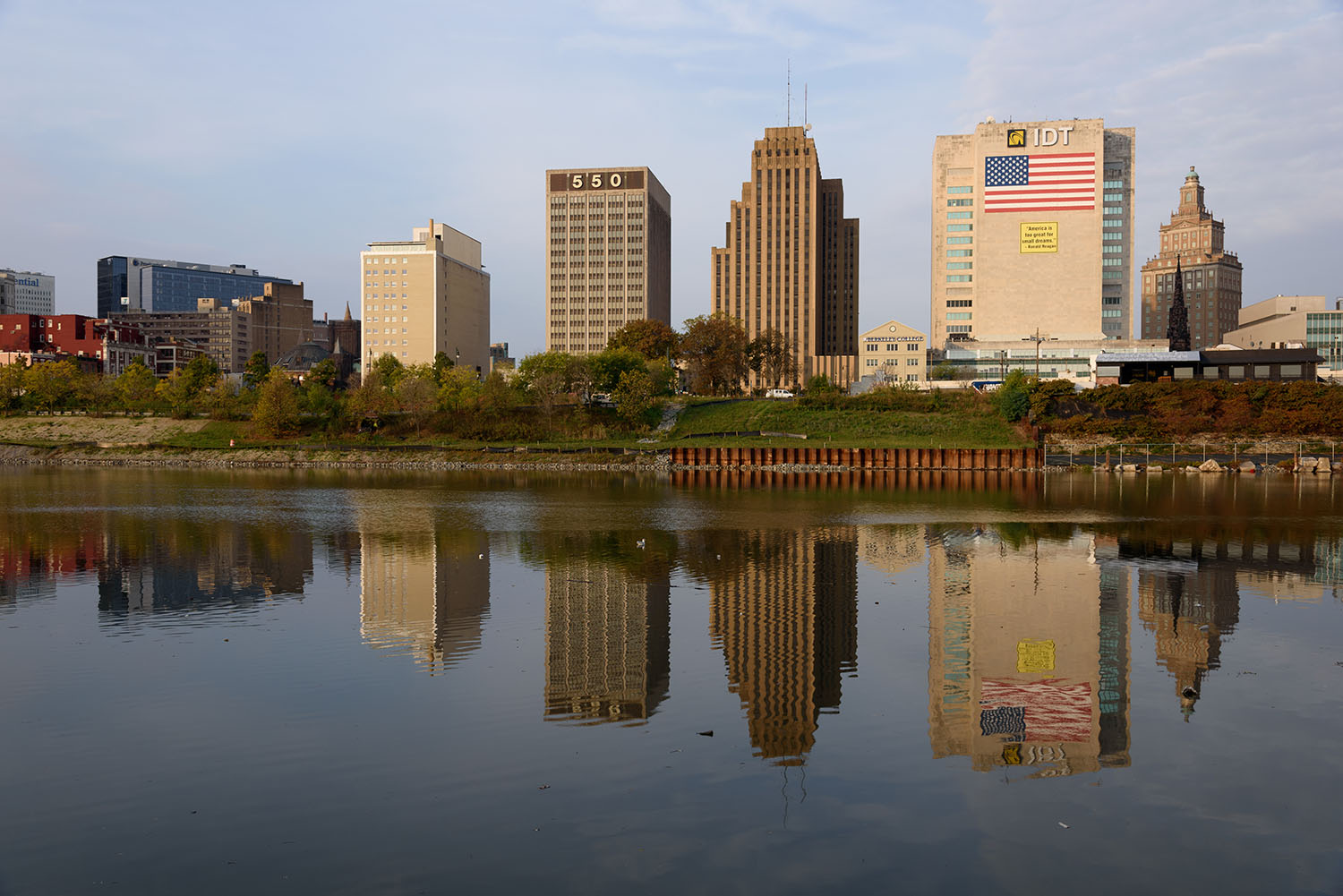 Amazons Oct. 19 deadline for HQ2 proposals is rapidly approaching, and this week is sure to see a flood of activity from cities and regions and states lining up their bids.

We just saw Mayor Sly James of Kansas City, Missouri, review 1,000 products on Amazon as part of his citys effort to get into the HQ2 mix, and this weekend, the Boston Globe detailed how an Amazon headquarters would work there in a piece called Dear Jeff, and more and more is starting to come out about what cities are willing to offer to bring a $5 billion, 50,000-employee headquarters for one of the worlds most important companies to their hometowns.

Perhaps, though, youre thinking that Amazon might just be looking to make a decision based on which city offers the company the biggest possible tax break.

After all, the request for proposals listed, under its preferences for an HQ2 site that A stable and business-friendly environment and tax structure will be high-priority considerations for the Project, and noted the importance of incentives at the state and local level, and the initial cost and ongoing cost of doing business as other key preferences.

So, tax incentives will undoubtedly be a factor in Amazons decision-making for HQ2.

And one state is coming out of the gate with an enormous number for that tax incentive package is New Jersey.

Christie was joined by Senator (and former Newark Mayor) Cory Booker, and current mayor Ras Baraka in a bipartisan effort to announce the state of New Jerseys sole HQ2 bid.

Amazon-owned Audible, Inc. is based in Newark and shares a building with Rutgers Business School, where the announcement was made. New Jersey is also home to a number of distributions centers that employ about 5,500, and more are on their way.

The $7 billion total would be more than the over $3 billion in tax incentives the state of Wisconsin recently handed Taiwanese electronics manufacturer Foxconn, but less than the more than $8 billion Boeing is receiving here in Washington state.

Newark, NJ Governor Chris Christie today joined U.S. Senator Cory Booker, along with state and local officials to announce the State of New Jersey has determined Newark is the ideal location for Amazons second headquarters, known as HQ2. The Garden State plans to attract HQ2 with, among other incentives, $7 billion in potential tax credits, mainly based on this developments expected creation of 50,000 new jobs. Thursday is the deadline to submit proposals to Amazon.

Newark is prime for Amazons HQ2 development, and this deal would amount to one of the most successful endeavors in the history of New Jersey and Amazon, Governor Christie said. Newark is centrally located in the largest economic region, is a growing technology hub and offers the countrys fastest Internet. It features an ecosystem that boasts unparalleled talent, connectivity, world-class higher education, vast transportation options and unique cultural amenities. For New Jerseyans, HQ2 means 50,000 new jobs and the creation of a larger consumer base and direct opportunities for local small businesses and vendors to grow and thrive. Adding tens of thousands of dedicated and community-oriented Amazon employees and their families will also further enrich our area neighborhoods and schools.

New Jerseys proposal could amount to upwards of $7 billion in potential credits against Amazons HQ2 State and City taxes, including an incentive through the state Economic Development Authority (EDA) that could reach $5 billion over 10 years, with the creation of 50,000 new jobs; a City property tax abatement that could be worth $1 billion; and a City wage tax waiver that would allow Amazon HQ2 employees to keep an estimated $1 billion of their hard-earned money over 20 years. The EDA offering is supported by New Jerseys bipartisan state legislative leaders, Senator Booker and the states two gubernatorial candidates.

Newark offers many strategic logistical benefits that would help Amazon HQ2 thrive, including a robust transportation network, a highly-educated workforce, and a central location with strong anchor institutions, said Senator Booker. HQ2 would mean tens of thousands of local jobs, a boost to our regional economy and small businesses, and help continue the biggest economic boom in Newark since the 1960s. In the last decade, Newark has seen unparalleled growth, and Amazon has an opportunity to take a tremendous stake in the continued transformation of our great city.

EDA initiatives have worked to help transform Newark into an attractive location for businesses investment, development and growth. Since 2010, nearly 40 projects with EDA support are associated with more than $2.2 billion in private investment, the creation of 5,000 new jobs, 11,000 construction jobs and the retention of nearly 2,000 jobs at risk of leaving New Jersey.