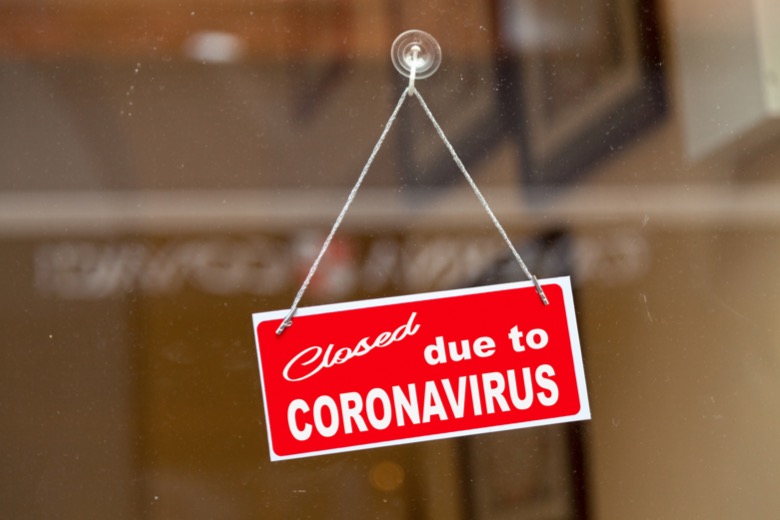 The economic devastation being caused by business closures due to the spread of the coronavirus is startling, both in the Seattle area and across the nation, based on data gathered by San Francisco-based tech company Homebase, which provides scheduling and time-tracking software tools for hourly workers to businesses nationwide.

As of Tuesday, March 17, overall 20% fewer businesses nationwide were open versus the same weekday in January, according to the companys data, which covers 60,000 businesses and 1 million hourly employees in the metro areas analyzed for the report. In addition, as of March 16, the total number of hours worked by hourly employees was down by 22% compared to two months earlier.

In Seattle, that also translates into 34% fewer hours worked by hourly workers as of March 16, compared to two months earlier, based on an analysis of the 10,000-plus workers using Homebase software tools in the area.

COVID-19 [the coronavirus] is hitting both of these audiences [businesses and employees] very hard, and we should be concerned about the long-term impact, John Waldmann, founder and CEO of Homebase, says. We are seeing an acceleration in business closures across the most impacted geographies. Businesses that are staying open are reducing shifts, and the cuts are increasing.

Homebase has created an online report that will refresh daily, so people can follow impacts in your community and nationally, the company says. The report can be found at this link.