Still, male managers have far better odds of getting that career-boosting promotion than do women, study shows 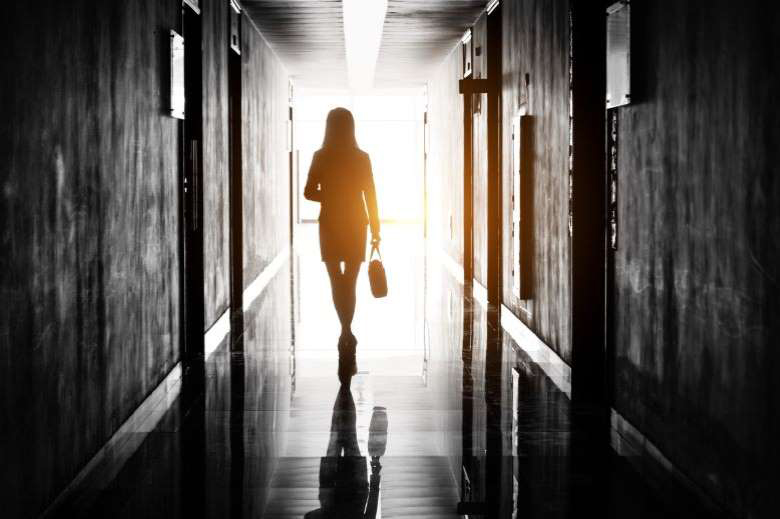 The Seattle area once again shines in a study focused on gender equity in the workplace, ranking third among the countrys largest metro areas in a measure of the odds of women white-collar managers getting a promotion.

For the Seattle metro area, the odds of a male manager getting a promotion are 23.6%, compared with a woman manager, at 18.8%, the study found a ratio that is good enough to earn Seattle a third-place showing among the nations 15 largest cities in terms of a womans odds of breaking the glass ceiling.

The study by personal-finance platform SmartAsset utilized data drawn from the Equal Employment Opportunity Commission (EEOC), a government agency that reports on the workforce demographics, including gender and race/ethnic categories. As of 2018, some 282,000 private companies reported data to the EEOC on about 56 million workers, capturing about half of the nations private-sector workforce.

The key national findings of the study, however, show that much progress still needs to be made in the area of gender equity in the workforce. Those findings:

Over the past 20 years, womens employment in the private sector has held steady, increasing by about 1% from 47.2% in 1999 to 48.2% in 2018, the SmartAsset study states. Though the representation of women as officials and managers has grown by almost 6% over that same time period, women still represent less than 39% of all officials and managers today.