Washington Residents Are Among the Hardest Workers in the Nation, Study Shows 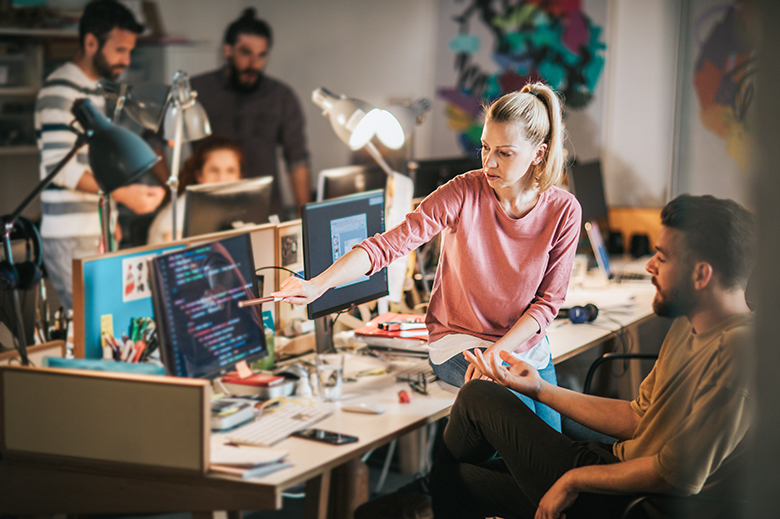 Washington ranks one spot above dead last among U.S. states in a study assessing work-life balance based on the amount of time residents spend working and commuting.

The tradeoff, however, is in the average annual salary, with Washington ranking fourth highest among the states, at $59,410 with Massachusetts first at $63,910. Utah ranked in the middle of the pack among the states on that measure, at $47,920. Alaska edged out Washington as the state with the least amount of free time weekly, at 123.13 hours.

The four worst states in which workers have the least amount of free time are Alaska, Washington, Virginia and Maryland, the Zety study states. Interestingly, the average earnings for these states are all in the top 10 of the best wages.

Another recent study of work-life balance assessed as the city level, called Cities for the Best Work-Life Balance 2019, ranked Seattle as the fourth most overworked city of the 40 markets analyzed, behind Washington, D.C., Houston and Atlanta, respectively, with Chicago trailing Seattle in fifth place. That assessment is based on a measure of each citys work intensity factors such as average hours worked a week, commuting time and vacations taken.