Seattle Boasts More Than 110,000 Job Openings But Ranks Near the Bottom of the Top 25 Best Cities for Jobs

The citys hot job market is undercut by its high cost of living, putting it at a competitive disadvantage with other emerging tech hubs, study finds 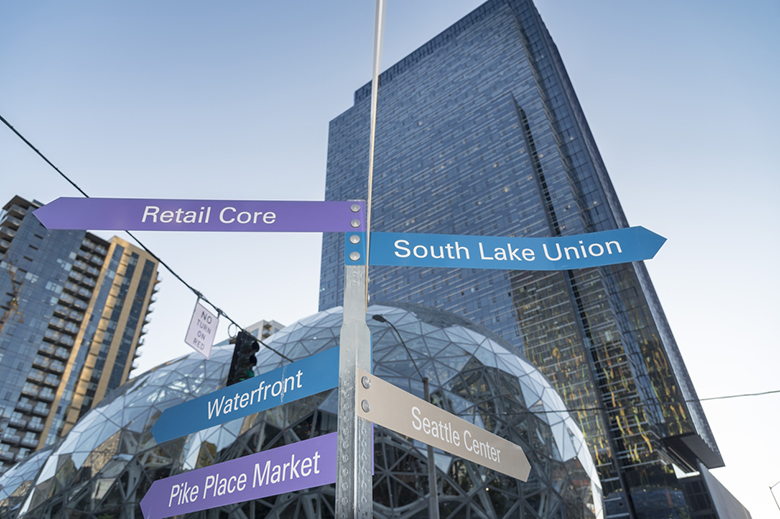 If youre hunting for work, a just-released study shows that Seattle may have a place for you, with a job market that ranks among the Top 25 in the country, although the citys high cost of living drives down its position in the ranking to No. 23. That places it just above two large Texas tech-hub cities, according to a new report by jobs and recruiting platform Glassdoor.

Seattle tied for fifth among the 25 major metro areas analyzed in the category of job satisfaction, which is based on employee-generated company reviews shared with Glassdoor. Other cities earning the same job-satisfaction rating were Raleigh, North Carolina; Birmingham, Alabama; Oklahoma City; Baltimore; and Dallas-Fort Worth.

Seattle also ranked fifth overall in terms of hiring opportunity, which is based on the ratio of job openings (111,979 in Seattle as of Jan. 22) to population. The Glassdoor job-market report is based on an analysis of millions of online jobs and salaries posted on Glassdoor.

However, in the third major component of the ranking formula, cost of living, Seattle ranks near the bottom, at No. 24 pushing down its overall ranking in the study to 23rd. The cost-of-living measure is based on the ratio of median salary to median home value in the city with Seattle recording a median base salary of $70,000 set against a median home value of $514,041, according to Glassdoor.

Major cities, including San Francisco, New York City and Los Angeles did not make the list primarily due to the high cost of living associated with these cities, says Amanda Stansell, Glassdoors senior economic research analyst. … The majority of cities on this years full list are found in the Midwest and South, with very few on or near the West Coast. Many of these cities, like Pittsburgh and Austin [Texas], are growing tech hubs with a healthy number of open jobs and much more affordable housing prices, compared to bigger tech hubs like New York City and San Francisco [as well as Seattle].

The best city in the nation for jobs, according to Glassdoor, is Raleigh, followed by Pittsburgh; Indianapolis; Memphis, Tennessee; and Cleveland. Rounding out the bottom of the Top 25 best cities for jobs are Boston at No. 20, followed in descending order by Minneapolis-St. Paul; Richmond, Virginia; Seattle; Austin; and Dallas-Fort Worth.