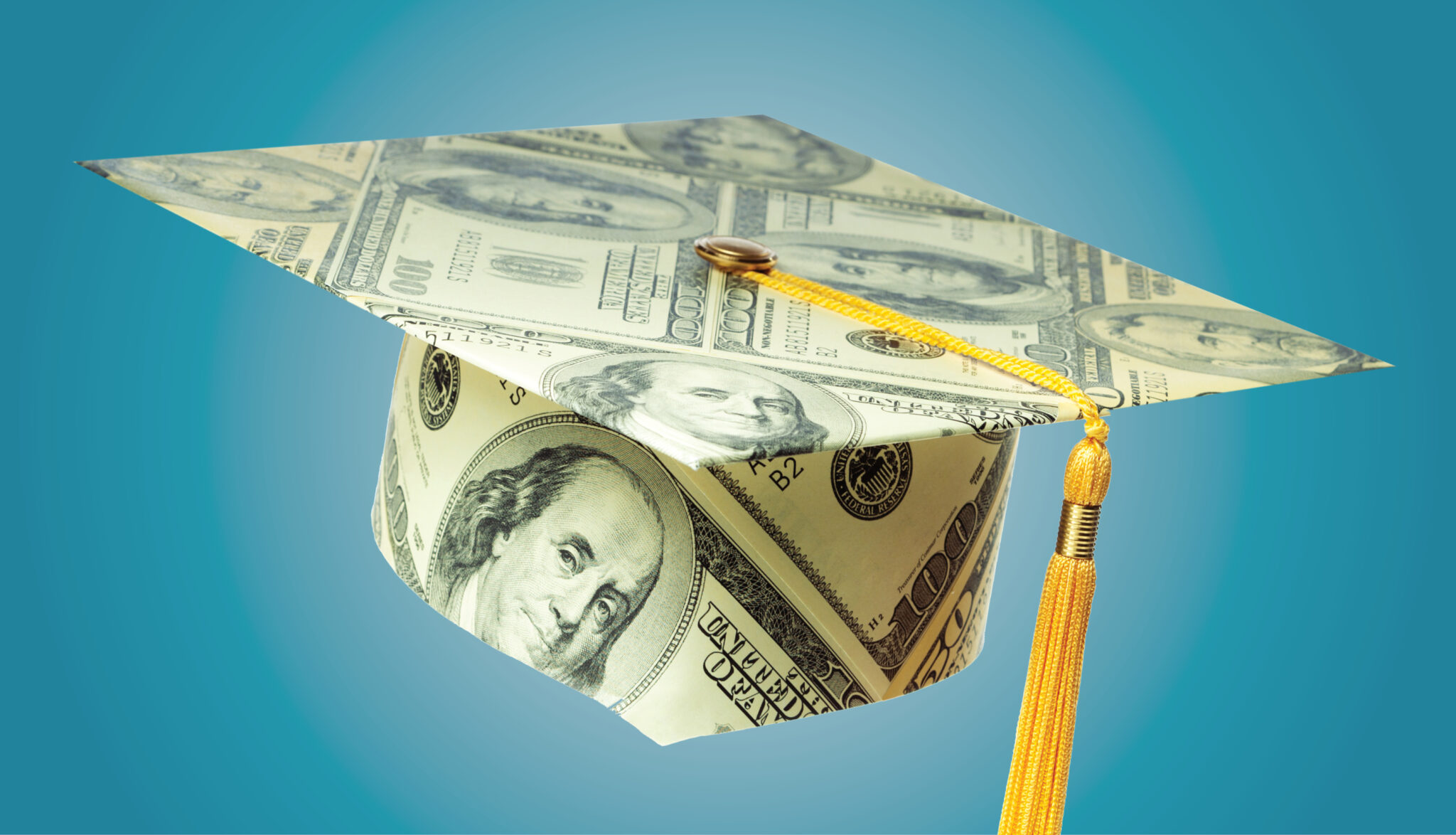 Smartasset, a New York startup providing personal finance information and guidance, ranked colleges across the nation on how much bang a student gets for the bucks invested. See more from the study here.