There are also more CEOs at large companies named David than there are women with the top job. 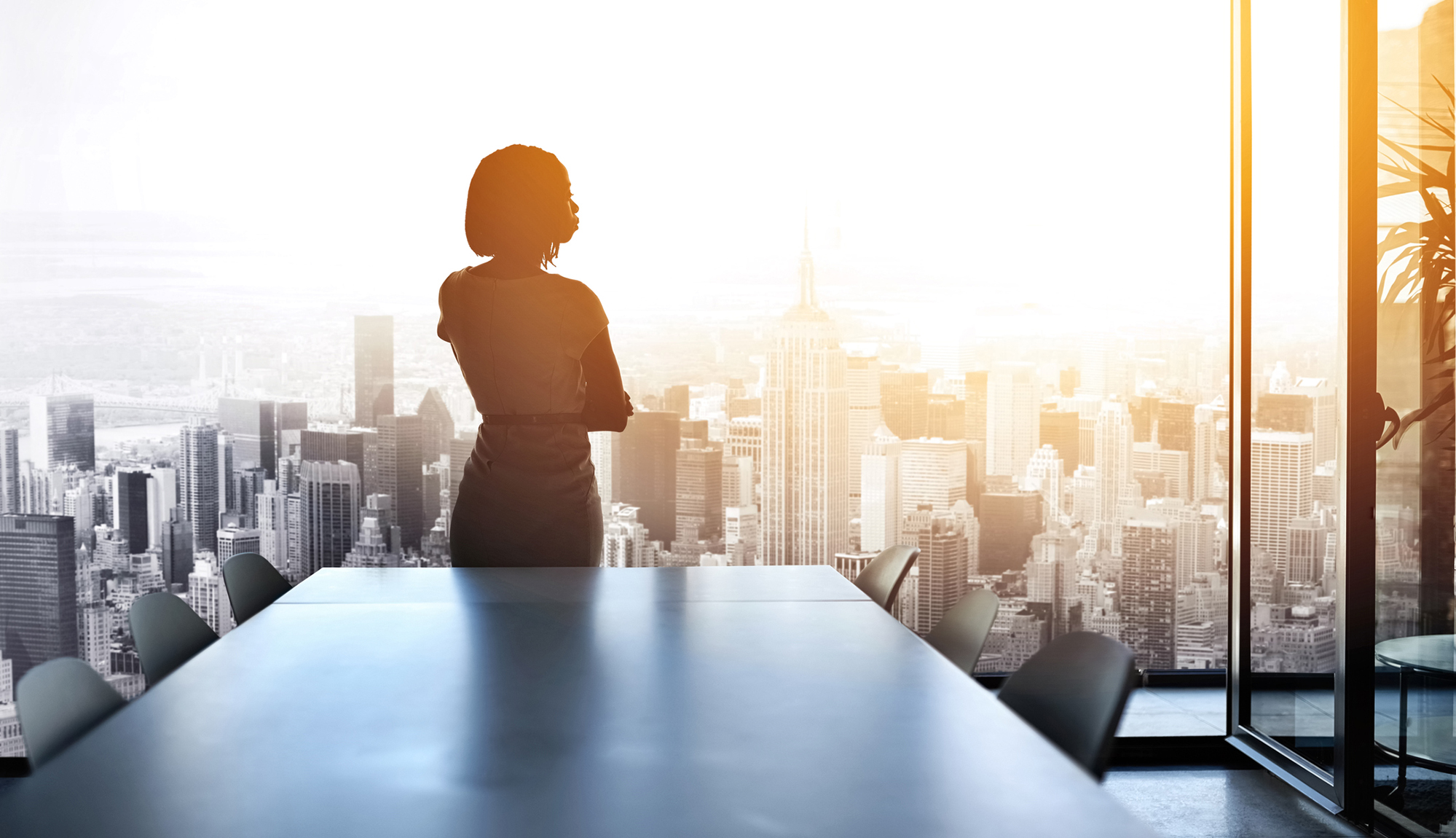 Harvard Business Review says this proportion of large U.S. companies has CEOs named John compared with 4.1 percent that have CEOs who are women.

New numbers published in late April by The New York Times showed many of the different leadership roles in the U.S., including politics, law, business, tech, academia, film and media, in which ther are more men of a certain name represented than there are women, total.

For example, there are fewer women among Republican Senators or Democratic governors than there are men named John in those respective roles.

This story accompanies the multi-part May issue cover story, “Women at Work.” Click here for a free subscription.