Unemployment in the greater Seattle area, however, continues to trend downward 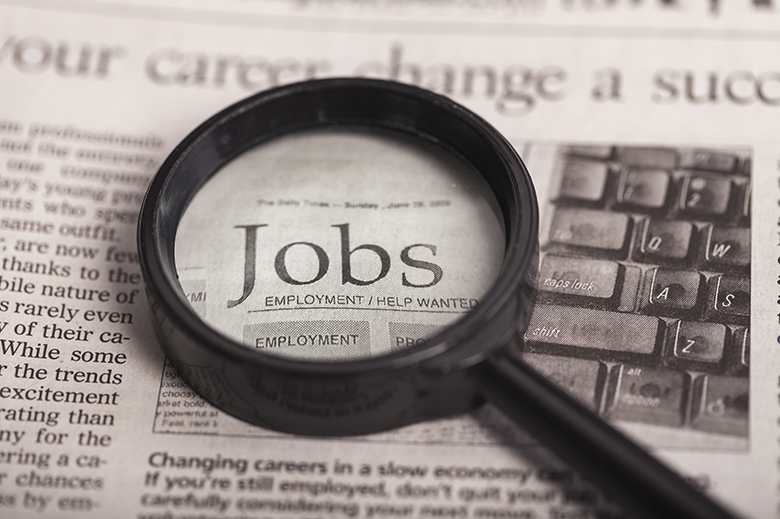 Employers in Washington added a total of 2,300 jobs in August, retreating from a downwardly revised job gain of 5,900 jobs in July, according to preliminary estimates released by the Washington Employment Security Department.

The slower hiring [statewide] in August tended to be broad based with more industries shedding jobs than adding them said Paul Turek, economist for the Employment Security Department (ESD). Coupled with the downward revision to Julys payroll numbers [from 13,400 to 5,900 jobs], todays report shows weaker hiring since the start of the year.

Over the year ending this past August, the state added a total of 65,200 jobs, the bulk of those in the private sector. The largest gain in private job growth in August was in the education and health services sector, up 2,800 jobs, followed by wholesale trade, up 1,400 jobs; and information, up 1,200 jobs. The big losers for the month were leisure and hospitality, down 1,400 jobs; followed by retail trade, down 800 jobs; and construction, down 700 jobs.

Ten of the states 13 major industry sectors added jobs while three shed jobs over the 12 months through this past August. The sectors posting the largest job gains over the period were professional and business services, up 14,200 jobs; education and health services, up 13,700 jobs; and information, up 10,300 jobs.