The 2015 Community Impact Awards: Business of the Year | Midsize Firms 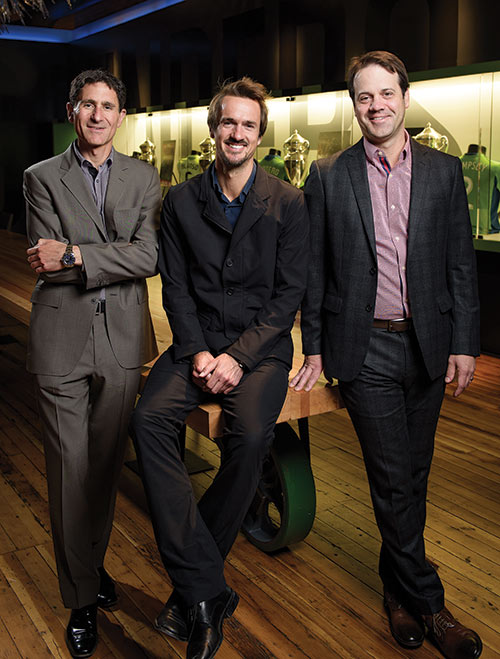 The Sounders Democracy in Sports program lets supporters get involved in such team decision making. This year, says Director of Community Outreach Roger Levesque, was a deep dive into what is important to our organization, our supporters and our team.

One happy result: Fans who traveled with the team to Honduras in August for a CONCACAF Champions League match had the opportunity to help the team refurbish a soccer field at a community youth center in Tegucigalpa.

The Sounders also continue to offer programs in local schools and jobs for homeless youth through the local nonprofit Youth Force.

Seattles Union Gospel Mission is a special cause for El Gaucho Hospitality, which operates fine-dining restaurants in Seattle, Tacoma, Bellevue and Portland. Twice a month, 10 El Gaucho Hospitality employees volunteer 12 to 15 hours of their time to serve delicious lunches to about 250 homeless people. El Gaucho Hospitality also caters the missions annual fundraiser at a reduced rate and donates gift cards to the auction. Being part of a warm meal for someone in need is priceless, says Sivi Mennen, general manager of the Seattle seafood restaurant Aqua by el Gaucho.