Washington Manufacturing Is Back in the Saddle Again

The sector faces challenges as it increasingly evolves 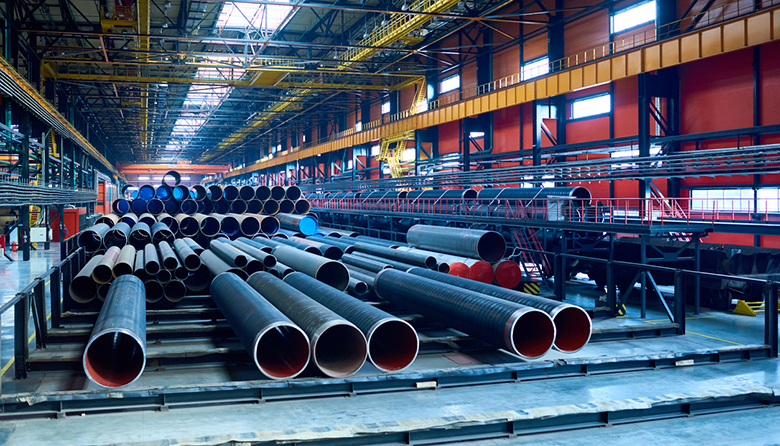 This months Seattle Business includes the 10th edition of our annual Washington Manufacturing Awards, launched in a year in which people were conjecturing whether manufacturing, for all its glorious past, had much of a present, never mind a future. The housing-led recession was just one more burden piled on an industry already laboring under so much weight that the pervasive public view was that manufacturings decline was both irreversible and inevitable. If not exactly fashionable again, manufacturing is no longer so blithely written off. The widespread complaint that we dont make anything in this country any more was never true, but the attitude of resignation behind that has been replaced by a more determined perspective that not only can we and do we make stuff in this country, we ought to.

Manufacturing, historically, hasnt done a good job of explaining why we ought to. By presenting real-world examples of manufacturings contribution to economic vitality, the Washington Manufacturing Awards help make the case that it matters whether the sector has a future.

In 10 years of chronicling and honoring achievement in manufacturing in this state, weve picked up a few insights into what will shape manufacturings future.

There is a future, but it must be earned. Not every company that previously picked up an award from Seattle Business is still around. Past success is no guarantee of future performance. If the region and the United States still want manufacturing, theyll have to make sure conditions are favorable for its success. A big component of that is maintaining the U.S. higher-education system to turn out the production workers, researchers, engineers and entrepreneurs that manufacturing needs to grow and compete.

Smaller is better, or at least more practical. Manufacturings heritage is in big mills, factories and assembly plants. Some of that is unavoidable. Building airplanes, for example, takes considerable elbow room. But increasingly manufacturings future will be in smaller companies and facilities, nimble and flexible enough to reconfigure themselves for new products, markets and technologies, and small enough to avoid getting bogged down in the approval process, as happened with some megaprojects in this state.

Well still make stuff but maybe not in the same places. With competition from other uses, and the headaches of operating in congested urban spaces, the center of manufacturing activity will shift. SODO will, over time, lose more of its industrial flavor. Tacoma is wrestling with land-use planning issues for the Tideflats. But that will strengthen other areas that are less prone to gentrification, such as the Kent and Yakima valleys, Spokane, and the I-5 corridor between Olympia and Portland.

Finding new people is a problem. Losing the people youve got is a bigger one. Workforce is consistently the No.1 issue cited by manufacturing executives in surveys. Just having trainable people to put in place is enough of a challenge, but there are some strategies to cope with that aspect. The big issue is that decades of expertise will be walking out the retirement door, and manufacturers need to figure out how to transfer that institutional memory to the next generation of workers.

Tech change is coming faster than it appears. Carbon-fiber composites, automated-cutting machines, 3D printing, robotics, processes that conserve on water and energy consumption by now these are standard in manufacturing. The next wave will make technologies, including the internet of things and nano materials, just as standard. Its an outdated perception that manufacturing doesnt rely on innovation.

Manufacturing in reality is already a high-tech industry, and getting more so. The 20th anniversary of the Washington Manufacturing Awards will likely feature some companies that have figured in the first 10 years. A lot more, though, will be new companies producing new products in new ways.