Internet Access and Economic Opportunity Are Joined at the Hip 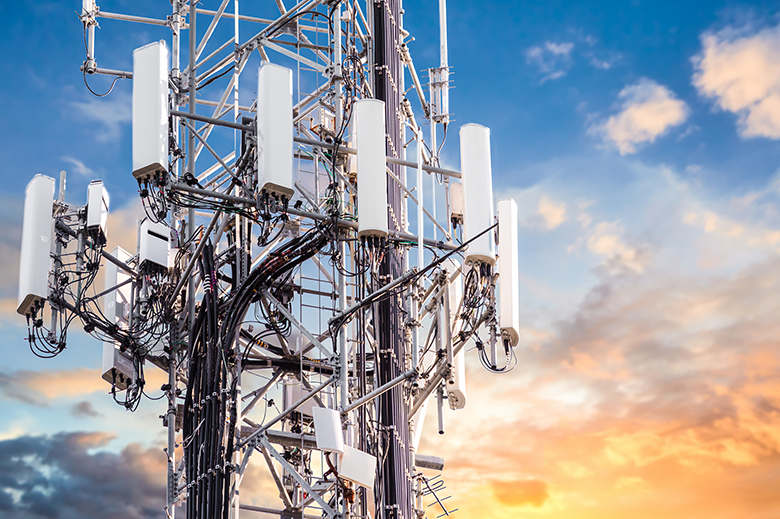 The story goes that the northern pacific, while building a rail line westward up the Yakima Valley in the late 1800s, preferred as a depot location not the town of Yakima but a site a few miles north. After much legal wrangling, when it became apparent the railroad was not going to budge, the townspeople did. They moved the town.

What they recognized was the importance of infrastructure. In the 1880s, there were few infrastructure projects more important to the survival, never mind the future prosperity, of a community than proximity to a railroad.

Having ready access to a rail line was the difference between being a growing, thriving city and a one-horse town. No wonder the scramble for the Northern Pacifics West Coast terminus was such an intercity contest.

After the great era of railroad building, it was highways, culminating in the interstate highway system. More than a few towns were consigned to a dead-end, no-future status for want of a major highway nearby.

In the post-highway era, the prize is access to the internet. Thats the argument made by Bellevue-based T-Mobile in advertisements and blog posts by Chief Executive Officer John Legere. Deployment of the next-generation mobile-communications technology known as 5G is going to be transformational for all of us, Legere wrote in a blog in April.

Today the internet is more foundational to our modern society than ever before, and that will only increase over time, Legere added. From education to emergency services to traffic management to health care to running businesses, Legere says Americans on the wrong side of the divide, both rural and urban, are significantly disadvantaged just because they cannot connect to the internet. This is the growing gap between those who have access to reliable wireless and high-speed internet and those who do not. This digital divide perpetuates social and economic inequality and thats a big issue, one we cant fully address unless we all begin working together to bring about real change.

Legere has some self-interest in taking up the cause of the digital divide. He argues that approval of the T-Mobile-Sprint merger would create a company with the financial heft to deploy 5G. The status quo has failed rural and low-income populations, pushing them further and further behind in the digital age, Legere wrote.

Merger and competitive issues aside, Legere does raise or revive some interesting discussions about infrastructure. How much of a difference does it make? What kind?

Theres merit to the argument that what used to be referred to as the information superhighway and how long has it been since youve heard that term? is as crucial to economic success as access to transportation networks, the power grid and water have been (and still are).

But infrastructure alone wont guarantee economic success. If it did, every town that put a sign proclaiming a high-tech park on an undeveloped bit of dirt in hopes of building the next Silicon Valley or Research Triangle Park would become a tech center. Location isnt everything. Lots of dead-end towns located right on the rail line or the interstate never thrived because they produced little the world wanted. What those towns mainly exported was young people, looking for a future.

Is there a huge reservoir of talent, ideas and prosperity to be tapped just by bringing the latest high-speed internet to places and people that dont have it now? Its an appealing but untested notion. Its still possible to be left, economically speaking, standing at the station while the rest of the world goes zooming by. How much more challenging is it to get on board the modern economy when theres no depot, rail line, interstate or 5G to start with?