Forecasting the Future Is a Peril-Fraught Endeavor 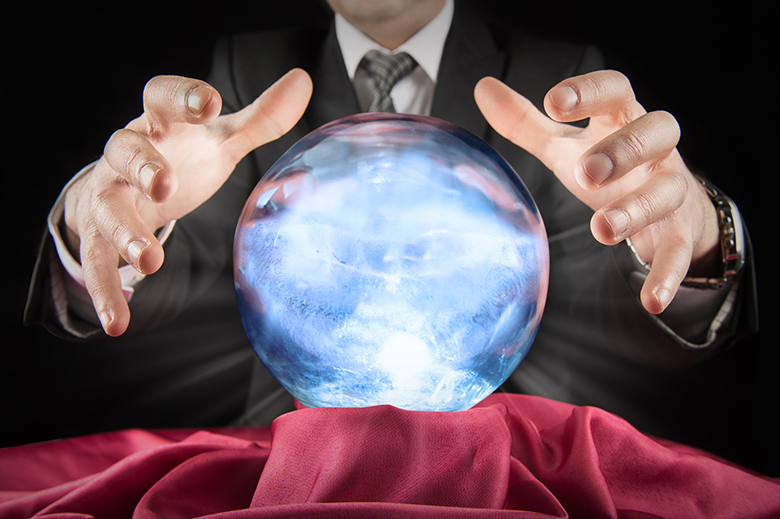 His presidential bid is more an audition for head of Environmental Protection Agency or secretary of energy in the next Democratic administration. Hes not likely to face a statewide electorate again. this column, August 2019.

Oops. See, the trick with political prognostication is to make the prediction so vague or set so far in the future that, should it be proven wrong, everyone has conveniently forgotten it or the pundit who issued it can weasel out of challenges to its accuracy.

The offhand remark that Jay Inslee was done with statewide politics violated both those rules.
The ink was barely dry on the magazine when Inslee decided to dump his going-nowhere presidential campaign and instead seek a third term as governor in 2020, triggering a chain-reaction political pileup to eclipse any traffic-snarling series of fender-benders on I-5. The prediction was specific, short-term and wrong.

But then, theres been plenty of company. Predictions that Seattles City Council incumbents would be swept away by fed-up voters proved, at least in the primary, to be duds. Having been burned once this year, well dodge a prediction on the general election, but the primary results confirm that no one should ever gauge the political climate by the number of yard signs, attendance at campaign rallies or the comments section of news stories.

Inslees decision is a safe one, because the would-be next gubernatorial candidates in his own party have so far declined to challenge him, and Republicans have mounted an unenviable decades-long record of futility. Also, forgoing a run for governor while waiting for a job in a future Democratic presidential administration depends on one of the Democratic candidates defeating Trump, and the winning candidate offering Inslee a job. Better to take the more certain bet of a third term as governor and go from there.

At least its a steady job for four years, but it does come with a troubling aspect: Just how much fun is the governorship going to be starting in 2021? Already the governors flexibility to govern is constrained by the courts power to write so much of the states budget. Having seen the successes of those who went to the courts for more money for schools and for removal of culverts on streams to help the fish, more interest advocates will be trying their luck at getting judicial mandates for their causes.

The governor and the Legislature can buy their way out of those confrontations so long as the Washington economy continues to generate more tax revenue which it has, in remarkable amounts, since it began crawling out of the trough of the Great Recession in fiscal year 2011. The states Economic Revenue and Forecast Council reported a 10% surge in general revenue just for the fiscal year ending in June 2018.

The squeeze comes when revenue collections start heading south, which they did for two years in the last recession. When that happens, the governor and the Legislature can raise taxes, tell those asking for more money this isnt their year, or both. (This applies to local bodies like the city of Seattle, whose government has been living high off the tech and real-estate boom.)

Economic forecasting is more peril-fraught than political prognostication, because so many more influencing factors are involved i.e., the health of industry sectors, crop prices, energy prices, housing construction, debt loads, interest rates, trade disputes, consumer confidence and yes, politics. Calculating how those factors fuel or negate each other is a challenge for the most complex of predictive models.

Theres no sure thing in betting on sports, politics or the economy. But at least at the track, the horse rarely decides, mid-race, to try his luck in another race going on at the same time.