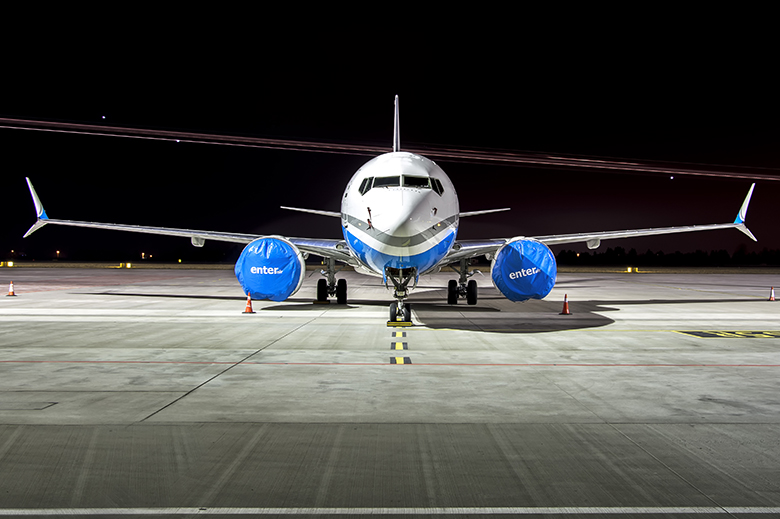 Ohio and North Carolina figure prominently in the birth of the modern aviation era, and if you dont remember your history, theyll helpfully remind you on their license plates. Yet neither state is today a major aerospace center.

The Seattle area, by contrast, doesnt claim to be where the aerospace industry was launched, but thanks to happenstances of history, it has become a global aerospace center. Thats all because of Boeing. Had there not been that one core company, which spawned hundreds of spinoffs, suppliers, vendors and other ventures, there wouldnt be today the aerospace industrial ecosystem that generates tens of thousands of jobs for the state. Without that one core company, the stage wouldnt have been set for Seattle to host globally significant companies in everything from computer software to coffee retailing to online shopping. In-stead, the city would still be synonymous with lumber and salmon.

But new chapters are being written in the industrys history, and the latest one will address a question that has long bothered the more pessimistic among those who worry about the regions future: Can Seattle be an aerospace center without Boeing?

As it turned out, it could happen, maybe not overnight, but over years and in stages.

The move of the headquarters to Chicago, the opening of a new assembly plant in South Carolina, the gradual dispersal of offices and operations from the Puget Sound area, and the by-now familiar process of the region having to compete for every new Boeing plane model have proven that, even if Seattle thinks Boeings departure is a bad idea, its at least no flight of fantasy.

The most recent development the consolidation of 787 final assembly at one site, South Carolina, while closing the line at Everett, where the plane was first built poured accelerant on the long-held suspicions that Boeings long-term plan is to leave, with Covid-19 providing a convenient excuse to exercise one more step in that scheme.

And it comes at a time when other programs at the Everett plant are either winding down, in transition or facing issues. Further adding to the regions discomfort about Boeings future is that the main product at its other major local facility, the Renton-built 737 Max, has been grounded for more than a year. And then theres Covid again, with the pandemic slashing passenger traffic volumes and the airlines need or ability to pay for new planes.

Whatever the cause a virus, management that has it in for the region, politicians and unions that have it in for the company the stark reality is that Seattles status as a global aerospace center is neither assured nor permanent. New aerospace clusters can emerge.

Its happening in the South, with Airbuss investments in Mobile, Alabama, and Boeings presence in South Carolina. Just as the South emerged as a major automotive manufacturing center, so is aerospace becoming part of that economic landscape.

Regional economic development thinkers havent been able to dissuade Boeing from making the decisions it has, and prospects for a new plane model (whether built here or somewhere else) arent encouraging at the moment. Thus, the focus shifts to how to maintain a cluster with its core founding company diminished or removed.

The answer might be in niche segments such as unmanned aerial vehicles, electric propulsion systems for aircraft and a host of ventures developing new planes. It could be even higher in the sky, in outer space. But its already well past time to confront what was once considered a laughable proposition. The Puget Sound region without Boeing?

Today, only the most unobservant are getting a chuckle from that one.

Columnist Bill Virgin is the founder and owner of Northwest Newsletter Group, which publishes Washington Manufacturing Alert and Pacific Northwest Rail News. Reach him at bill.virgin@yahoo.com.