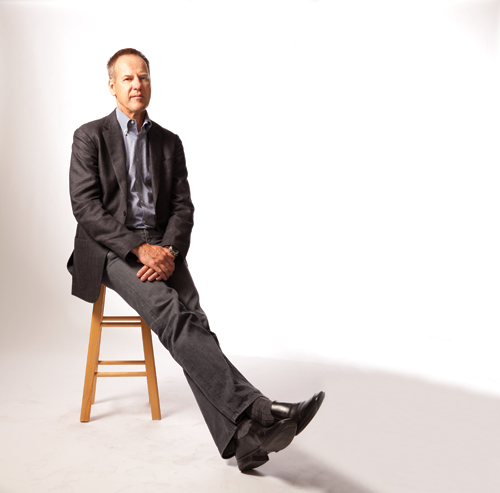 Longtime Seattle tech entrepreneur Jeremy Jaech says he has thought about retirement but keeps starting new companies because thats where I get most of my jollies. Cofounder of the pioneering desktop publishing firm Aldus, he later helped start Visio, Verdiem, Trumba and many others.

Until last spring, Jaech served as chair of the Technology Alliance, a statewide group of tech-based businesses and research institutions he helped start in 1996. In those early days, Jaech says, State legislators, regulators, county and city governments didnt appreciate our impact on the economy. They didnt really think about us. By the time he served as chair, that situation had certainly changed and the new challenge was to stanch the downward trend in funding for higher education.

Jaech takes pride in helping to accomplish that goal and now serves as a University of Washington regent, a position he hopes will enable him to push for more engineering graduates and greater commercialization of research discoveries. The unstoppable entrepreneur is following his own advice, partnering with UW Professor Shwetak Patel to launch SNUPI Technologies, which is developing sensor networks for use in the home.

Jaechs career is unusual in its breadth, depth and success rate. It ranges across a broad span of technologys evolution, beginning with the world of desktop publishing at Aldus, which was acquired by Adobe, and the realm of graphic computing at Visio, which was acquired by Microsoft. He later cofounded Verdiem, a green-tech company that helps clients reduce energy use in their IT systems, and continues as a director of Trumba, a developer of publishing technology for event calendars.

SNUPI Technologies is on the bleeding edge of a new cutting-edge technology sometimes described as the internet of things. Among other applications, SNUPI will connect sensors in the home that would warn homeowners of water moisture from flooding, roof leaks or problem appliances. The sensors, for example, might send a message to a smartphone warning that the users water heater is about to fail.