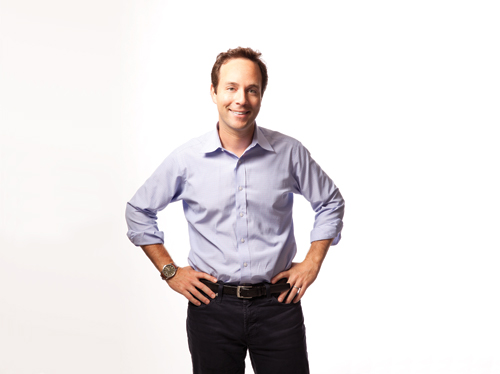 The impact of this real estate data company is heavy, yet can be lightly held. Having records of the actual and estimated sale price of every home in America available online was startling less than seven years ago, notes Zillow Chief Marketing Officer Amy Bohutinsky. Back then, she says, You couldnt imagine walking or driving around a neighborhood, having all that information in the palm of your hand.

The rapid rise of mobile computing has boosted Zillows goal of helping buyers and sellers of homes make smart decisions. More than half of the home views from Zillows 55.7 million unique users now come from a mobile device, at a reported rate last June of 104 homes per second.

The turbulence of the housing downturn pushed Zillow to branch out. It now tracks markets for rentals and foreclosures and recently added home improvement services to its listings.

The challenge for Zillow, Bohutinsky says, is to smartly expand its ranks of more than 700 employees (including more than 450 in downtown Seattle) because theres so much more we want to do.

CEO Spencer Rascoff recently told Austin Smith of The Motley Fool that years five to 15 are where most tech companies lose their way. Zillow, founded in 2005, is right in that window. Were seven or eight years old, Rascoff noted. This is a dangerous time at a tech company. Rascoff says he plans to avoid the malaise by staying passionate and full of energy, and trying to convey that sense of energy and enthusiasm for the product to the whole management team and to the whole company.

Once, wearing jeans was revolutionary. Hointer founder and CEO Nadia Shouraboura wants to revolutionize how we buy them. The former Amazon executive has opened robot-powered retail stores in Seattle and Palo Alto where shoppers use a mobile app to select size and style for automated delivery to a dressing room. Hointers use of robotics, the cloud, QR codes and NFC devices pioneers omnimarketing to create an efficient and newly satisfying customer experience. Retailers are watching Hointers experiment in bringing IT accessibly to the storefront customer, suggesting the company could well change the ways the rest of us shop.