The Tech Impact Award-winner signed a strategic partnership with The Space Alliance in Paris. 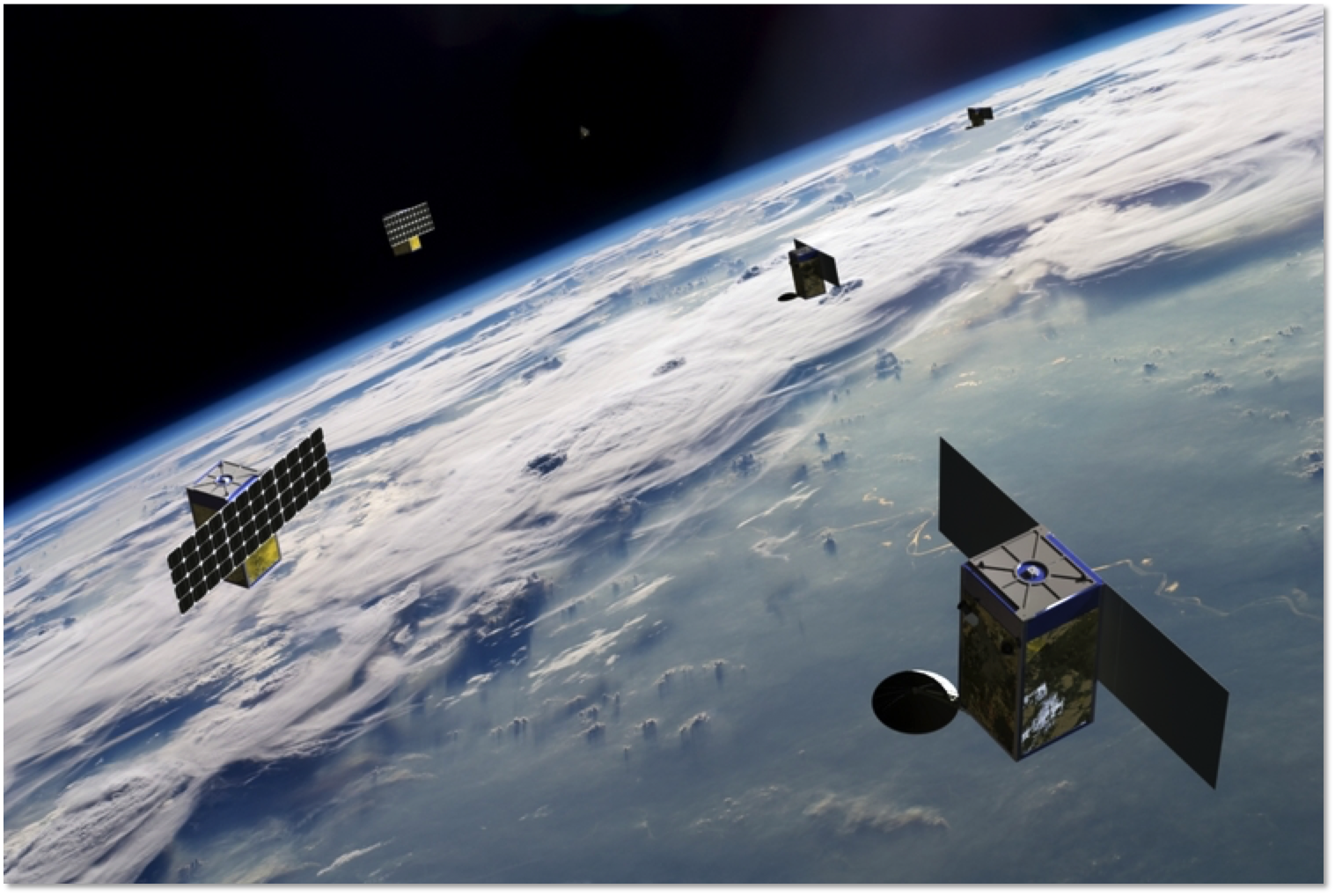 Spaceflight Industries has entered into a new strategic partnership with the Space Alliance, the company announced.

Today in Paris, France, the Space Alliance, formed by Thales Alenia Space and Telespazio, signed a partnership with Spaceflight that spokeswoman Christie Melby says will further enable the creation of next generation space systems and global intelligence software, and will accelerate BlackSkys business plan by funding the constellation of high-resolution small observation satellites, minimizing production risks and reducing the time to market in key market segments.

See the full release below:

This partnership with two leaders in the European space industry accelerates our BlackSky business plan by funding our constellation, minimizing our constellation production risk, and reducing our time to market within key market segments, said Jason Andrews, Chairman and Chief Executive Officer of Spaceflight Industries.

The Earth observation market is undergoing constant changes, with an increasing focus on requirements that combine high resolution and much shorter revisit times. Thales Alenia Space, Spaceflight Industries and Telespazio are combining their strengths to offer a constellation of small satellites that will be deployed in conjunction with a smart ground segment to offer services at very competitive prices by calling on massive and automated data/image processing. The result is a disruptive product, designed not only for traditional customers in the commercial observation market, but also to support the development of new vertical B2B markets, such as mining, energy, transport, finance, agriculture, industry and environment, and even B2C.

The agreement will be finalized pending all required regulatory authorizations.