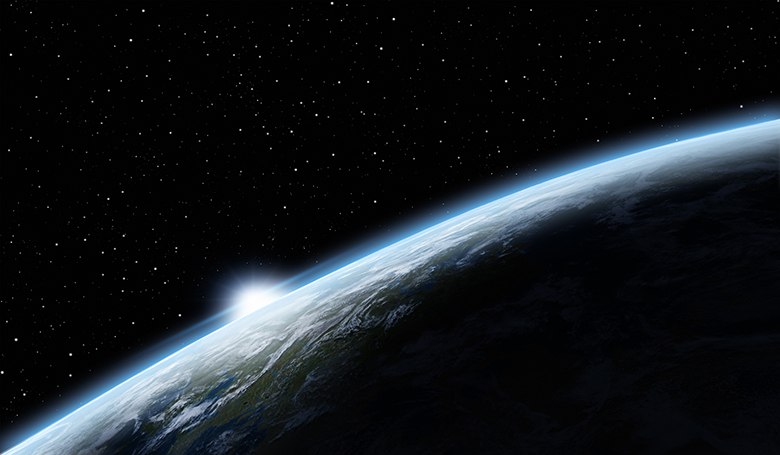 Theres a new global space race underway, playing out among dozens of private companies worldwide working to deliver small satellites into orbit that will open the door to a whole new range of Earth-based services, including global internet service and on-demand global imaging, and Seattle companies like Spaceflight are leading the charge.

The space company, which specializes in providing payload rideshare and mission-management services, next week will oversee the launch of 21 space-bound satellites. The payload will include a small satellite developed by Switzerland-based Astrocast that will become part of a network of 64 small satellites, called nanosatellites, capable of offering two-way communications to the 90 percent of the planet not now covered by cellular networks.

The so-called rideshare mission also will include another payload of 20 next-generation satellites being launched by San Francisco-based Planet. The small satellites will join an existing Planet array of 100 Dove satellites and are designed to enhance the companys Earth-imaging platform. To give you an idea of the global nature of the new space race, the entire 21-satellite payload will be sent into space via a Polar Satellite Launch Vehicle launched from Indias Satish Dhawan Space Center.

The mission is Spaceflights second launch of the year. The company so far has negotiated deals to launch a total of 224 satellites, with plans for 10 missions in 2019 involving about 100 payloads that will use a variety of launch vehicles, including SpaceXs Falcon 9 rocket and the Russian Soyuz rocket.

Spaceflight is part of Spaceflight Industries, also based in Seattle, which has raised more than $200 million in investment capital. The Satellite Industry Association estimates that the satellite industry accounted for 70 percent the global space economys 2017 revenues of $348 billion. Global-consulting firm Euroconsult, which specializes in the space market, projects that over the next 10 years, some 7,038 small satellites will be launched worldwide, up from 1,187 during the past 10 years.