ID Genomics takes the guesswork out of prescribing antibiotics. 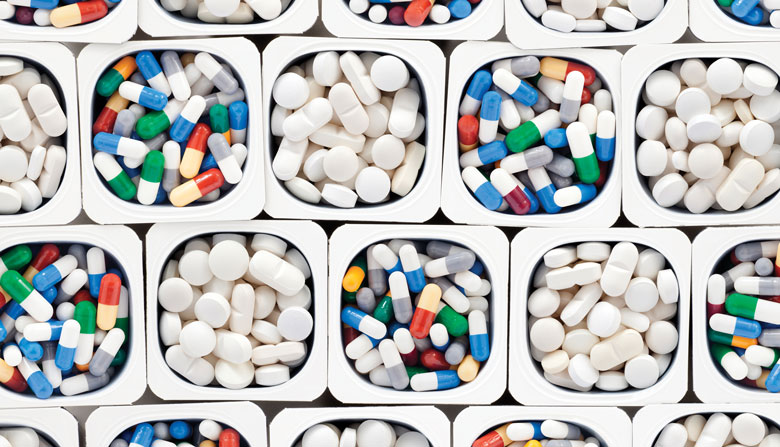 In 2014, a UK study predicted that, by 2050, antibiotic resistance will cause more fatalities than cancer. Bacteria like E. coli, one of the most common causes of urinary tract infections, are quick to evolve and are rapidly outsmarting new treatments.

With bugs, were losing the battle, says Dr. Evgeni Sokurenko, the founder of ID Genomics. They know how to adapt to harsh environments.

A Seattle startup spun out of the University of Washington in 2013, ID Genomics gives physicians the tools to fight the rising tide of resistance to antibiotic treatment. The company is building a microbial surveillance database called BactNet, a library of bacteria with information on each species resistance. Paired with a diagnostic test that can identify bacteria using segments of their DNA, this library will allow doctors to determine in less than 30 minutes which bacterium is causing an infection and which antibiotic will be most effective. This type of precision medicine can dramatically reduce the use of strong, broad-spectrum antibiotics the last line of defense against bugs resistant to everything else. Right now, these heavy hitters are prescribed more often than necessary because tests to find the exact antibiotic for the job can take two days or more. Up to 30 percent of antibiotic prescriptions are ineffective because of the lack of exact information.

In August, ID Genomics was one of 13 organizations awarded a Longitude Prize Discovery Award, seed funding to help develop technologies limiting the use of last-line antibiotics, that is, drugs of last resort. The company also has a $3 million grant from the National Institutes of Health.

ID Genomics is working with partner hospitals across the United States, including Childrens and Kaiser Permanente in Seattle. In addition to its diagnostic tools, Sokurenko says it is tracking patterns of antibiotic resistance, which could help control the spread of dangerous superbugs.