Moment is capitalizing on the rise of mobile photography, and now has millions of dollars in sales. 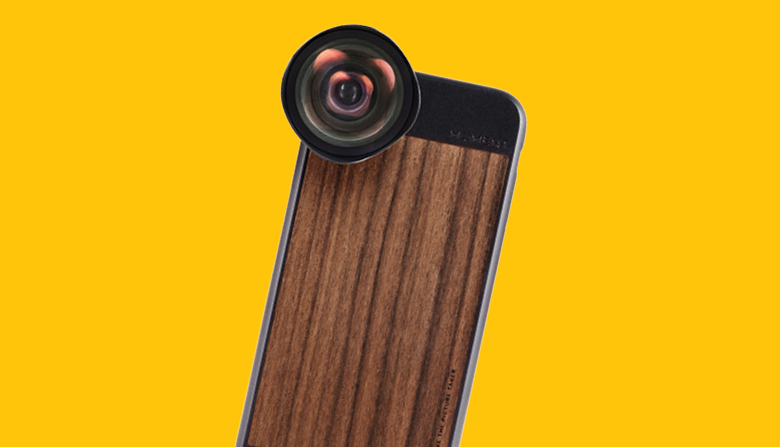 Moments story is straightforward. There was this massive cultural movement happening around the smartphone, says Marc Barros. Everyone was using it as their camera, but no one had said, Hey, thats a camera. Lets make a family of accessories around it.

The company now boasts a suite of four lenses from wide angle to fisheye that start at $59. It also has a growing selection of cases and accessories, 22 employees and millions of dollars in sales.

Moment is the only mobile-photography company using cinema-quality lens glass, Barros says, and it resolutely embraces the use of social media such as Instagram, where the company has more than 100,000 followers. Moment has to resonate with the Instagrammers, the creatives and the picture takers, notes Barros. And then we have to deliver a bunch of products.

Moments best-selling product could be its new mobile battery cases, which double an iPhones battery power. Ultimately, as you think of Apple, you should think of Moment, Barros says. If youre a creative, or you like to use your phone as a camera, then were for you. And that markets huge.

To help build that market, Moment has added travel to its mobile accessory kit, debuting its first photography-focused trip in August, which featured a helicopter drop onto an Alaskan ice floe. The number one reason people buy us is because theyre going to take a trip, says Barros, who would like to see symbiotic partnerships with the likes of Kayak and Airbnb. Wed like to see Moment Travel become the photography-adventure travel company.