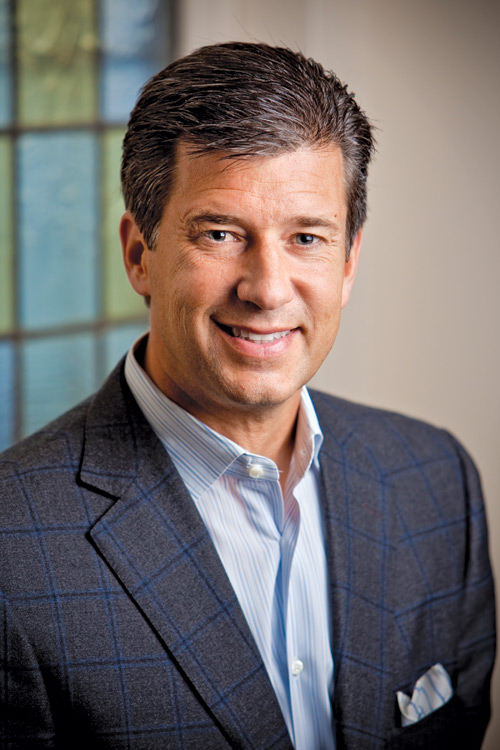 During a church service, he saw his pastor take out his Palm
Pilot to look up a Bible passage. He noticed dozens of others in the
congregation doing the same. The answer to Ryan Wuerchs quest of starting
something himself had at last appeared.

Wuerch took all his own money in 2001 and invested it in his
new company Motricity, which allows cell phone users to customize how they
interact with the internet in a way that fits their lifestyles.

Turning a vision into reality was nothing new for Wuerch.

As the senior vice president of ShapeRite, a nutritional
supplement company, Wuerch expanded the business from 5 percent annual growth
to the 44th fastest growing company in the country. Then, as the president of
Learning 2000, which sold educational software, he had the idea to partner with
Gateway Computers for distribution, which made Learning 2000 the top-selling
product of 1998 next to Microsoft Windows.

So why not take Motricity just as far? He sold his interest
in Learning 2000 and began self-funding the companyattracting investors along
the way, including billionaire Carl Icahn. He saw the risks as opportunities
and took pride in finding solutions.

More recently, Motricity bought InfoSpace Mobile for $135
million in 2007 and moved from Durham, N.C., to Bellevue the following year.
The company filed to go public in January and plans on using the funds from the
IPO for acquisitions and investments. 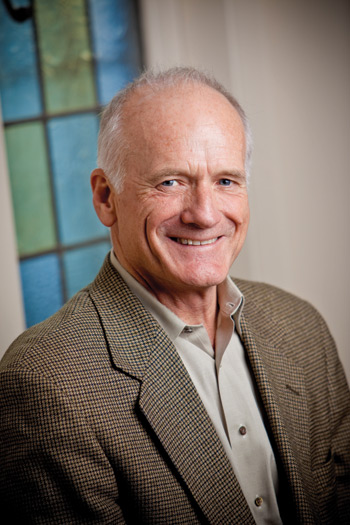 In 1980, Mike Pickett took over the entrepreneurial business
practice at Haskins & Sells (now part of Deloitte) and doubled its profits.
He later assisted struggling startups, and then became vice president and CFO
at Softsel Computer Products Inc., where he was named president after three
years and took the company public. Pickett then engineered the acquisition of
Microamerica in 1990, gave it a new name (Merisel Inc.) and made the company
one of the worlds largest wholesalers of computer components.

He then took over as CEO of Hardware.com and managed its
acquisition by Onvia, a tech company that aggregates, analyzes and packages
more data on government spending than any other organization in the country. As
a board member, Pickett requested he become president of Onvia just as the
dot-com bubble burst. Once president, he changed course quickly. He saw the
future in providing businesses with intelligence on government spending and
leads for contracts. The move helped Onvia become profitable, and kept it from
becoming another casualty of the bust. 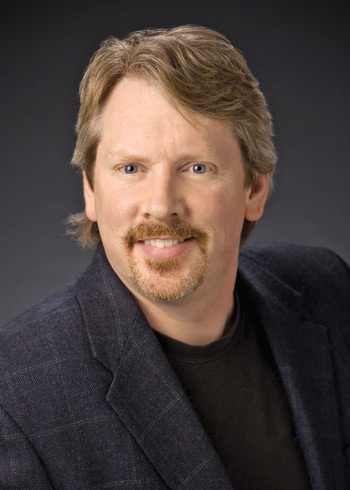 When Nelson Ludlow wanted to start Mobilisa in 1994, banks
would not lend him any money. So to bankroll it, he and his wife sold their
house and emptied their 401(k) accounts. Still short, they borrowed from
friends and family, promising them stakes in the company.

Mobilisa makes
wireless technology that allows the government, the military and businesses to
implement security systems, such as electronic ID verification systems. The
same technology can also provide an easy way for stores to check a customers
credit quickly. When L.L. Bean purchased the software and reader kiosks for its
stores, within a two-week period, more customers applied for store credit cards
than the previous year. Ludlow bought Intellicheck in 2007, and was able to
turn it around in seven months and integrate it into the larger firm.

Next: Retail and Consumer Products