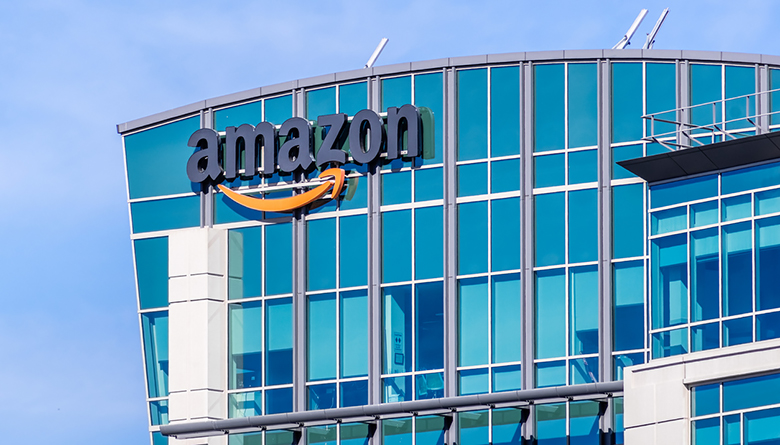 Amazons decision last month to abandon efforts to develop another headquarters, or HQ2, in Long Island City, Queens, has gotten the full attention of some New York City power brokers who are hoping to convince the Seattle company to reconsider its decision.

Those Big Apple movers and shakers made public their desire to bring Amazon back to the negotiating table in an Open Letter to Amazon Chief Executive Jeff Bezos that appeared in todays New York Times.

We know the public debate that followed the announcement of the Long Island City project was rough and not very welcoming, the open letter reads. Opinions are strong in New York sometimes strident. We consider it part of the New York charm! But when we commit to a project as important as this, we figure out how to get it done in a way that works for everyone.

Seattle Business magazine reported in mid-February that Amazon cited mounting political opposition as its reason for pulling out. It said it would not reopen its search, meaning the company’s much-heralded HQ2 will be located only in Arlington, Virginia, on the outskirts of Washington, D.C.

While polls show that 70 percent of New Yorkers support our plans and investment, a number of state and local politicians have made it clear that they oppose our presence and will not work with us to build the type of relationships that are required to go forward with the project we and many others envisioned in Long Island City, the company said in a statement on its blog. We are disappointed to have reached this conclusion.

Other New York officials signing the open letter in the New York Times, include union leaders, such as leaders of the United Federation of Teachers and two Service Employee International Union (SEIU) locals ; state and congressional elected officials; the chief executives of Citigroup, Goldman Sachs & Co., Morgan Stanley and Hearst; and a number of community organization and religious leaders, including the president of the NAACP New York State Conference, the chief executive of the National Urban League, the senior pastor of Center of Hope International, and the president of the Hunters Point Parks Conservancy.