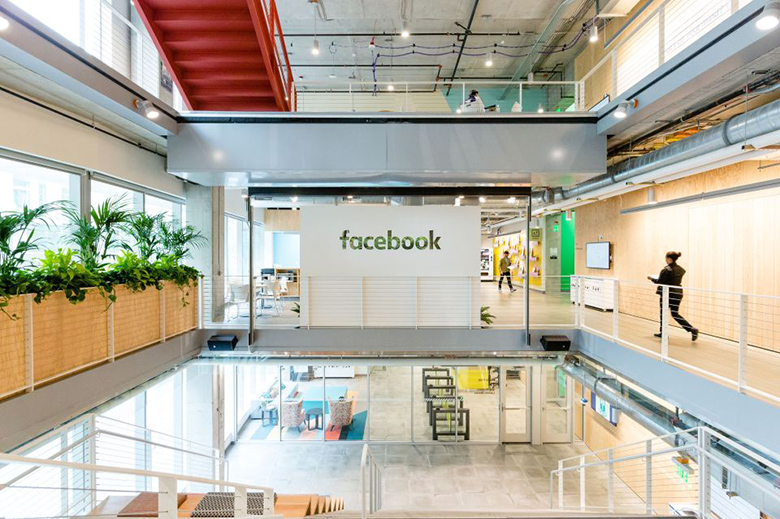 We envision a company where in the next five years, at least 50% of our workforce will be women, people who are Black, Hispanic, Native American, Pacific Islanders, people with two or more ethnicities, people with disabilities, and veterans, says Maxine Williams, Facebooks global chief diversity officer. In doing this, we aim to double our number of women globally and Black and Hispanic employees in the US. It will be a company that reflects and better serves the people on our platforms, services and products.

Williams adds that Facebooks commitment to and support of the LGBTQ+ community is unwavering, pointing out that 8% of its U.S.-based workforce identifies as LGBTQ+, based on a voluntary survey.