Bright Idea: Point Inside helps you navigate the great indoors 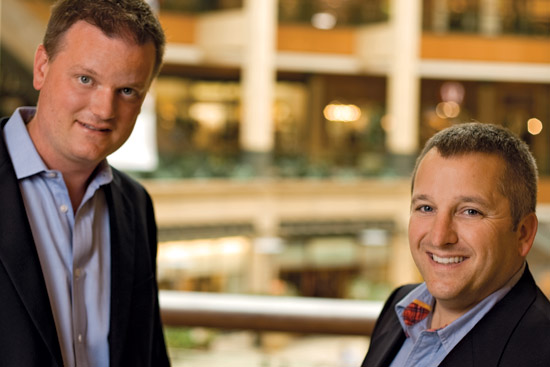 In February 2009, having worked to solve outdoor location problems for mobile phone customers calling 911, Seattleites Josh Marti, Jon Croy and Brian Wilson decided to conquer the unmapped indoors. Their company, Point Inside, provides an indoor geolocation platform that has been applied to shopping malls, big-box stores, airports and even hospitals.

Used in a smartphone app, Point Insides platform helps shoppers find stores or, better yet, items inside those stores. These capabilities have already been tested by Meijer, a Midwest big-box retail chain, in its own app. The Point Inside app downloads coupon and promotional information and can be used for virtual checkout. If a store has a promotion on one brand of cookies, a customer can learn about that promotion through his or her handheld device, find the item and receive routing information to where it is shelved.

Businesses can license Point Insides maps to use in their own apps or pay to incorporate their spaces within Point Insides. The company has already mapped more than 1,050 locations.

A link between e-commerce and brick-and-mortar shopping, Point Inside (pointinside.com) offers a deeper, richer engagement between the shopper, the retailer and the brand, says Marti. The companys mission has been well met, as it doubled its revenue last year and raised its forecasts for the current year.

The company has also used its platform to direct people to their appointments within hospitals. Its next big project is to install kiosks in several airports. Clevelands airport has several pilot kiosks that help travelers find gates, restaurants and restrooms.

Marti is eager to increase Point Insides capabilities to perform more contextual searches, such as seeeking out jeans or finding all retailers in a mall that sell the desired product. In the meantime, he says, Were having fun every day trying to make shopping better. 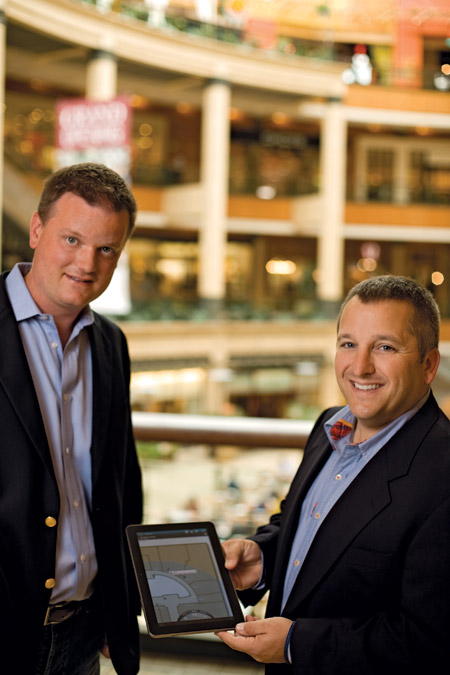