Earwax is hardly a sexy topic. But brothers Aadil and Sahil Diwan see in it an alluring business opportunity. 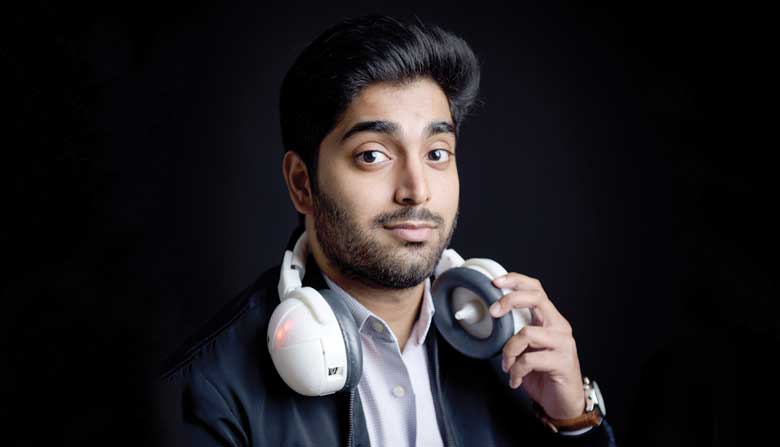 Earwax is hardly a sexy topic. But brothers Aadil and Sahil Diwan see in it an alluring business opportunity. Theyve launched SafKan, a Seattle company they hope will be to earwax what Sonicare is to dental plaque.

Aadil Diwan is one of more than 230,000 Americans whose impacted earwax requires monthly visits to the doctors office. Nurses typically use a syringe to pump water into their ears, collecting the discharge in a pan. Its a messy, time-consuming process clinics and hospitals prefer to avoid.

Aadil, a biomedical engineer, worked with colleagues at the University of Arizona in Tucson to develop a device that looks like headphones equipped with nozzles that pump a hydrogen peroxide solution into the ear canal, loosening wax without damaging eardrums. (Eardrum damage often occurs when people use cotton swabs to remove wax.) The waste material is sucked via the same nozzles into a small, disposable receptacle in the device.

Brother Sahil, SafKans CEO, says that by doing the research themselves, designing the device on a computer and using a 3-D printer to build prototypes, the company developed for $50,000 a product that won it $145,000 in investments at a recent Seattle Angel Conference.

Sahil is seeking U.S Food and Drug Administration approval for the device, called OtoSet, which will be made in Seattle by GM Nameplate. He says he has 53 physicians ready to begin beta testing next spring.

Initially, OtoSet will be sold locally to hospitals and clinics. Sahil believes SafKan (a blending of the Punjabi words for clean and ear) will eventually create a product it can market to consumers for less than $75, earning steady revenue by selling replacement nozzles and storage compartments.

Sahil hopes other entrepreneurs will be inspired to develop low-cost medical devices. You have a lot of big companies focused on super-expensive devices, he points out, but they are overlooking this low-hanging fruit.