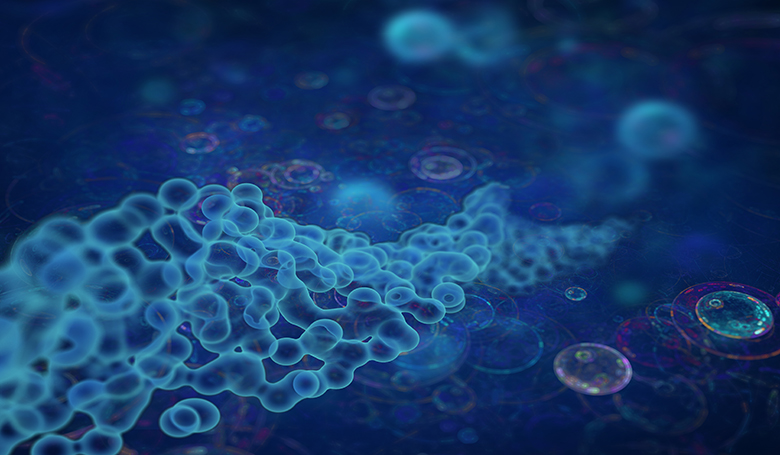 Ventec Life Systems Inc. has launched a new equity offering seeking to raise some $15 million, which, if successful, would up the companys fundraising tally to date to some $55 million.

Since March 7, when the recent offering went live, the company has raised about $4 million of the total sought from 16 investors, according to a recent U.S. Securities and Exchange (SEC) filing made public this week. Ventec has previously raised about $40 million through a series of prior private offerings, according in GeekWire and SEC filings.

The capital raised to date has been used, in part, to fund the opening of a new office in Bothell with expanded manufacturing space and to advance commercialization of its main product, a life-support system called VOCSN. The product combines five separate respiratory-related functions into one portable unified device, allowing patients switch seamlessly between the functions which include a ventilator, oxygen concentrator, cough assist, suction and a nebulizer for delivering medicine.

The life science industry in the state of Washington is growing fast, registering a 13 percent increase in employment from 2014 to 2017 and accounting for $22.7 billion in total economic activity in 2017, according to an economic-impact report released earlier this year.

The report, sponsored by the nonprofit Life Science Washington, also shows that more than $11.5 billion in life-science business transactions i.e., IPOs, mergers and acquisitions, and venture capital investments took place in 2017. In addition, the life science industry supports some $6.7 billion in wages and benefits with the sectors average annual wage pegged at $93,146, compared with the $62,274 statewide average for other private-sector jobs in the state.