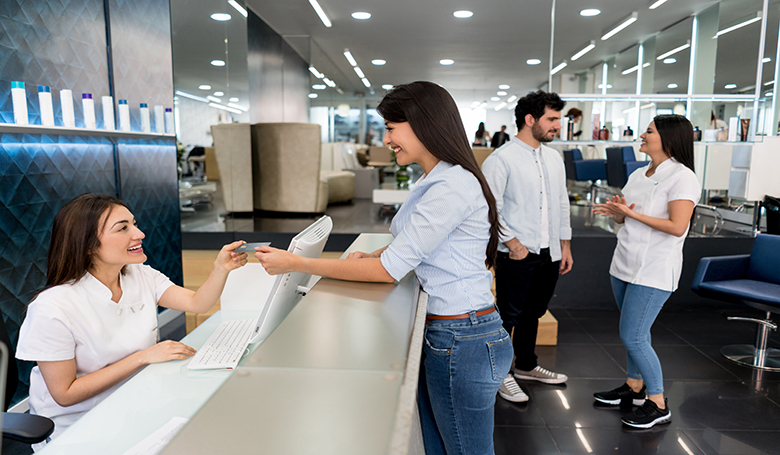 Bellevue-based Zenoti, a fast-growing provider of cloud-based enterprise software services to the beauty and wellness industry, has announced it has closed a $50 million funding round that will be used to propel the companys expansion in Seattle and globally.

With the recent funding round, led by Tiger Global Management with participation from Norwest Venture Partners and Accel, Zenotis total capital raised to date has hit the $71 million mark, according to company officials.

“The beauty and wellness markets are large and growing, says Tiger Global partner Scott Shleifer. Zenoti is improving productivity for many salon and spa operators, and we are excited to partner with Sudheer [Koneru, Zenotis chief executive officer and cofounder] and his team as they continue innovating.

Koneru told Seattle Business magazine that the company plans to double its Seattle-area employment over the next six months, going from roughly 40 employees to 80, with a focus on growing the companys sales and marketing teams. The company provides its software platform to some 7,000 beauty and wellness outlets worldwide, targeting larger businesses operating about four or five outlets.

We do not release our revenue figures, but I can say our next job is to get to $100 million to $150 million [in revenue], Koneru says. He adds that platform subscription sales are the companys primary source of revenue.

With tremendous momentum of more than 100% growth in the past year and on target to achieve 130% growth in 2019, were excited to be leading the transition of this industry to the cloud, Koneru says. Were energized that this funding will allow us to keep technology innovation at the forefront for our industry. A majority of Zenotis employees are focused on research and development, with the goal of creating best-in-class solutions for the industry, all in a single platform, a company press statement notes.

We will be on the lookout for those opportunities, not only in the U.S., but in Australia and the United Kingdom, he adds.

Zenoti has customers in more than 40 countries, but Zenoti says the United States and Australia represent the companys largest markets, and it also is making a push to expand its reach in the UK.