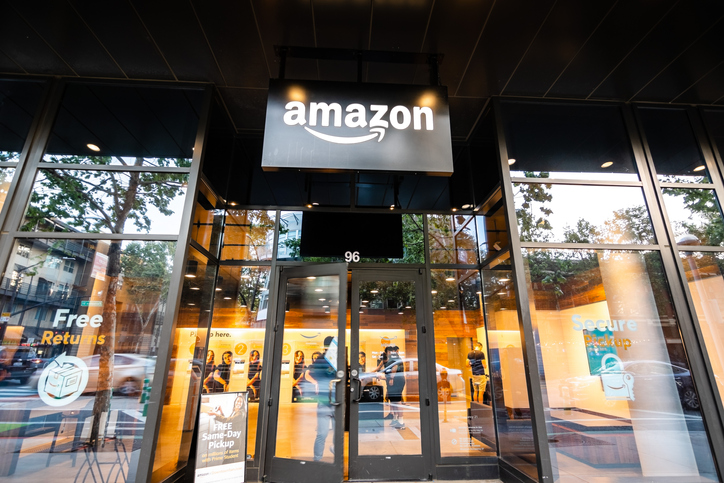 Many of the new hires will work in the 100 new operations facilities that the Seattle-based tech company will open in September, including fulfillment centers and delivery stations. The company will offer a base salary of $15 and sign-on bonuses of $1,000 in certain cities.

The new hires are in addition to the 33,000 corporate roles that Amazon announced last week and the 100,000 jobs created to meet e-commerce demand at the start of the pandemic. Amazon also recently announced that it would bring 10,000 more jobs to Bellevue, leasing 2 million square feet of office space downtown to make room for the new hires.

Fifteen states have the most open positions, including Washington, Oregon, California and Arizona.

So far in 2020, Amazon has opened more than 75 new fulfillment centers, sortation centers, delivery stations and other facilities in the U.S. and Canada.