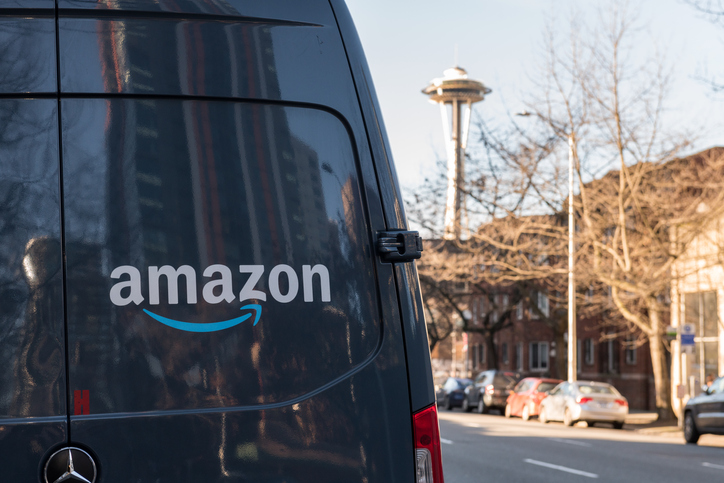 Amazon announced Friday that it will bring 10,000 more jobs to Bellevue in the next few years as it increasingly distances itself from its Seattle headquarters.

To make room for the new hires, Amazon has leased 2 million square feet of office space in downtown Bellevue from Vulcan, a Seattle-based real estate company. The properties leased, 555 Tower and West Main, are in walking distance of the future Sound Transit Downtown Bellevue Station, scheduled to open in 2023.

In the coming weeks, Amazon will also begin development on its Bellevue 600 project, a 27-story office tower expected to be completed in 2025, to accommodate the employees.

The new jobs are in addition to the 15,000 the tech giant announced it would bring to Bellevue last February.

As Amazon continues its expansion into Bellevue, the company will donate $1 million to the city of Bellevues Human Services Fund to support those who have been disproportionately impacted by the coronavirus pandemic. The city will distribute the funds to 40 different entities across the Eastside.

“Amazons continued investment in Bellevue, including todays announcement of adding 10,000 well-paying jobs as well as a $1 million grant to the Humans Services Fund, is a major win for our community and region,” says Bellevue Mayor Lynne Robinson.