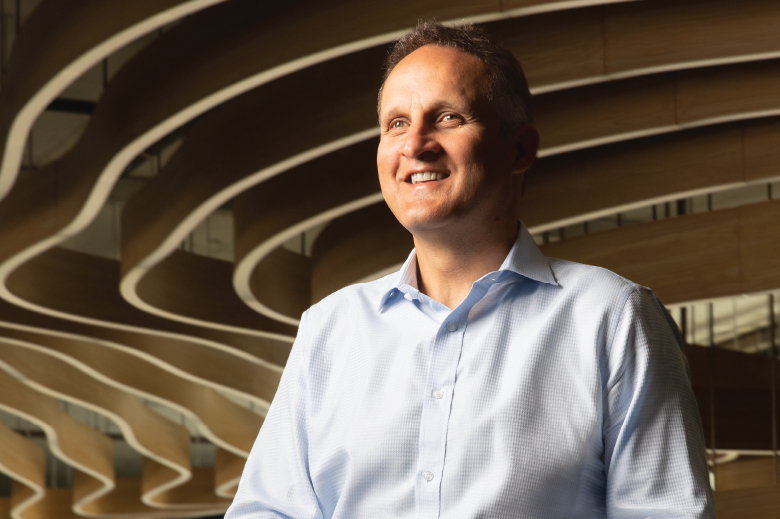 Fast-growing Tableau Software Inc. has been on an upward trajectory since Adam Selipsky took over as chief executive officer three years ago. First, he initiated a subscription-based pricing model for the companys data analytics services, helping it stabilize revenue and rapidly grow sales. Then, earlier this year, he led the effort that resulted in the sale of Tableau to San Francisco-based Salesforce.com, a $15.7 billion deal that Salesforce CEO Marc Benioff said would essentially make Seattle the companys second headquarters.

The deal was noteworthy in that it closed less than two months after being announced, a highly unusual occurrence for a transaction of that scope. Tableau had a lot riding on successfully executing the agreement. In a federal filing, Tableau revealed it would have had to pay a termination fee to Salesforce of $552 million if the acquisition failed or was delayed.

The deal has the potential to get Tableau in front of millions and millions of Salesforce users, Selipsky says. And we can integrate those into Tableau products. Tableau employs 4,200 workers, about half of those in Seattle.

Tech Impact Champions are selected for their achievements in technology and for championing the regions broader tech sector. Here are the previous inductees: