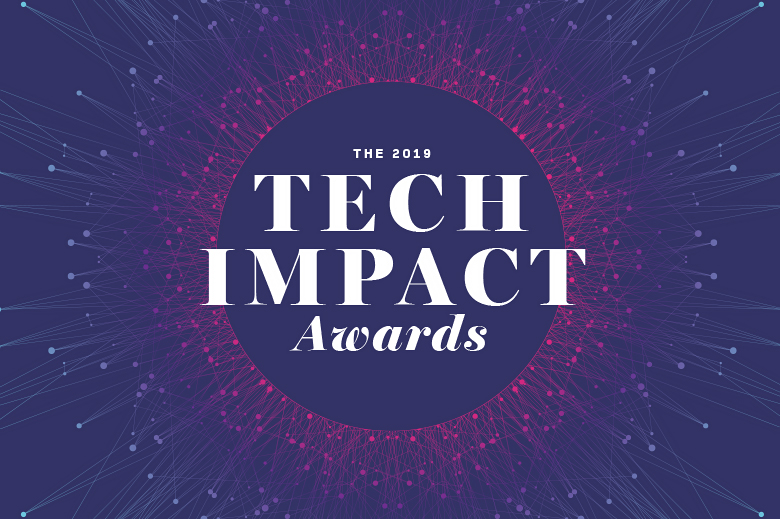 Rec Room cofounder and Chief Executive Officer Nick Fajt likes to tell the story of how one couple met, dated and married in one of his companys popular virtual-reality Rec Rooms.

For Fajt, its all about creating third places, or social environments outside of home and the workplace. Fajts Rec Room community has built more than 1 million rooms, and those rooms have been played more than 125 million times.

Rec Room is one of the largest collections of games ever made. We see Rec Room as a digital third place, and we plan to build it into the largest third place in the world, Fajt says.

Fajts online universe includes rooms dedicated to paintball, sports, escape, clubhouses, night clubs, adventure quests, theaters and more. These rooms are built by the Rec Room players inside of the app, Fajt says. We make it easy to create rooms, even if you dont know how to code or 3-D model, and we let you create these rooms together in real-time with your friends.

The 3-year-old company, known as Against Gravity until recently, has raised more than $29 million in venture capital.

In the words of co-founder and Chief Executive Officer Rahul Sood, Unikrn sits at the intersection of video games, regulated wagering and blockchain technology. Sood has built the esports gaming company for both the obsessed esports fan and casual-competitive gamer. The company offers giveaways, content and competitions, as well as numerous online betting options on a vast range of esports titles. According to GamblingSites.com, esports are worth some $224 million annually in the United States and experts predict that itll reach $1.5 billion globally by 2020.