Bellevue-based OfferUp, with 35 million users, is a Gold Award-winner. Plus: Silver Award-winner Vicis. 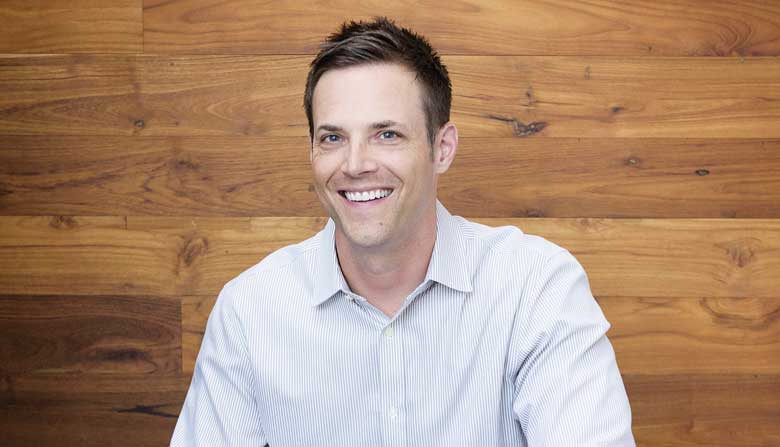 35 million users. Cofounder and CEO Nick Huzar attributes that popularity to the companys focus on simplicity and trust.

Were making selling locally as simple as taking a photo, he says, referring to OfferUps phone app where spare household items swiftly find buyers through a posted snapshot, description and price. Just as important is the mutual rating system familiar to users of other party-to-party platforms like Airbnb designed to promote faith and confidence.

Consumer response has led to some big numbers, including more than $14 billion in transactions through OfferUp in 2016. Strong investor interest has drawn $221 million and a valuation of $1.2 billion. The more we focus, Huzar says, the bigger this market becomes.

With a lot of attention focused on head injuries in football and other sports, the high-tech helmet from Vicis is generating heavy interest. Developed with help from athletes, engineers and neurosurgeons, the ZERO1 helmet topped the NFLs 2017 Helmet Laboratory Testing Performance Results, and was named the best at reducing severe head impact.

In its four short years, Vicis has attracted nearly $40 million in funding, much of it from physicians and team owners. More than a third of NFL teams have already ordered the $1,500 helmet, which should help the company as it tackles the youth market.