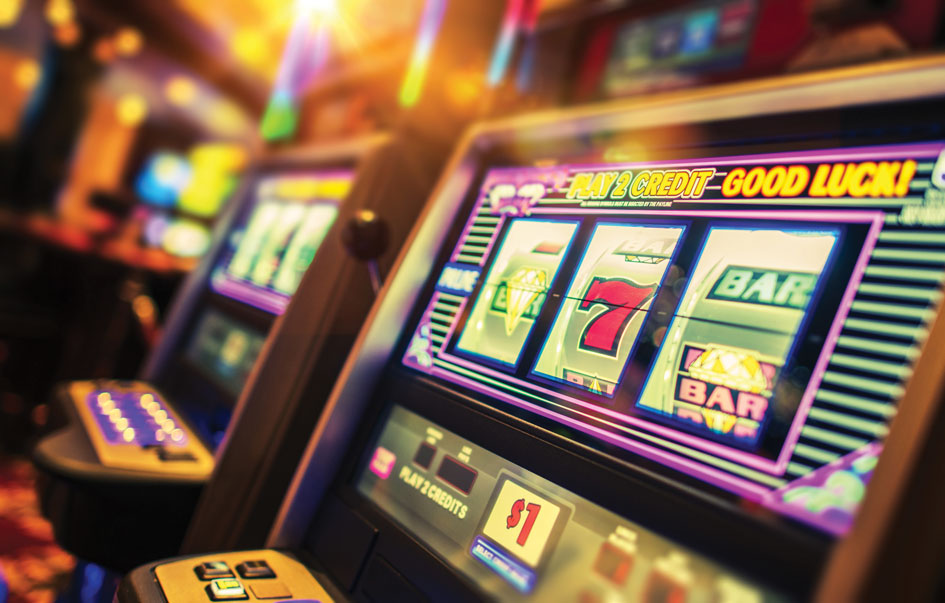 The Kalispell Tribe in Airway Heights, just west of Spokane, recently announced plans to build a second hotel tower as part of a $110 million expansion. The Tulalip Tribes are constructing a $140 million gaming and hotel resort north of Seattle. The Jamestown SKlallam Tribe is planning a $40 million, 100-room hotel and resort at its 7 Cedars Casino on Sequim Bay that will create up to 100 new jobs.

Indian tribes across the state are collectively pouring hundreds of millions of dollars to expand their gambling operations as the popularity of casino gaming explodes.

Gaming has been not only a driver for the tribe but an economic driver for the entire community, says Kyle Johnson, executive director at the Jamestown SKlallam Tribe Economic Development Authority. The tribe is the second-largest employer in Clallam County, and gaming has been a big part of that.

The states 35 Indian casinos generated $5.4 billion in economic output in 2016, according to a report by Meister Economic Consulting for the American Gaming Association. Washington is one of only four states the others being California, Oklahoma and Florida where the overall economic impact exceeds $5 billion. The states tribal gaming industry is responsible for more than 35,000 jobs and almost $2 billion in wages. It generated $769 million in taxes and revenue share payments.

Its not just about money, either. The 7 Cedars Casino also served as emergency shelter for nearby residents during a recent power outage.

Its just been huge for the community, Johnson said.

As long as gamblers continue to go for broke, its a safe bet that new projects will continue.