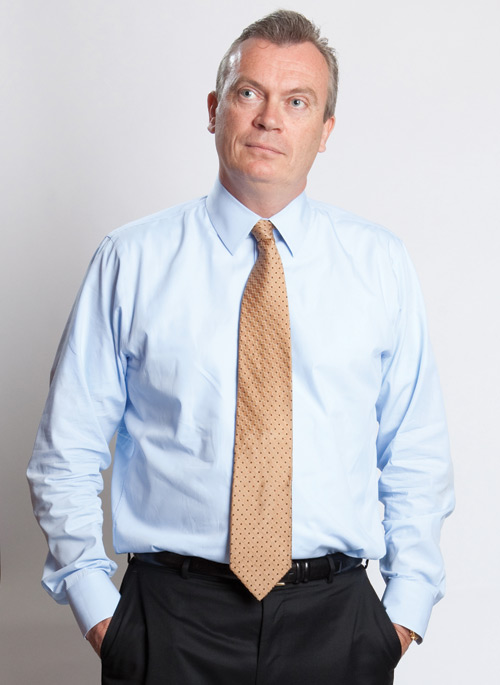 Since Stein Kruse joined Holland
America Line in 1999, the company has undergone an aggressive expansion, adding
nine ships to create a fleet of 15, including the $650 million New Amsterdam delivered in July. He has also presided over a new
$525 million program to upgrade older ships.

A World Class City: I was born in
Oslo, Norway. Twenty years ago, they decided to solve transportation gridlock
by putting all their roads underground and its beautiful. Vancouver has also
revitalized their downtown harborfront area with sea walks, parks, hotels,
restaurants and green space. We [in Seattle] have a once-in-a-lifetime opportunity
to take down a dangerous eyesore [the Alaskan Way Viaduct] and put it
underground to create living, park and retail space for this and future
generations. Its just a short piece of road, but the decision doesnt go
anywhere. There seems to be complete apathy about getting things done. To me
its sad.

Parent Company: Carnival owns
several brands, including Princess Cruises and Holland America. We manage our
company pretty autonomously, focusing on quality, service level and incredible
destinations. Nobody comes close to us in terms of the number of ports we go to
and the breadth of our offerings, from overnight cruises to ones that last 114
days. We have our own schools for our service staff and for our chefs in
Indonesia and the Philippines. Our cadets come from Dutch and British maritime
colleges.

Recession Impact: Hotels have down seasons and up
seasons. But if markets are weak, we [lower] prices to keep the ships full.
With cruises, youve gotten a lot of value for the money you paid over the past
year and a half. Weve kept cutting costs without impacting quality. When I
entered the business 30 years ago, we were selling seven-day cruises for more
than we are today, yet today our product is vastly superior.

Challenges: The CEO is chief
worrier and chief cheerleader. My greatest concern today is the regulatory
environment. An increasing regulatory framework has made our operations more
complex and costly. In Alaska, they raised the head tax and added a gaming tax,
environmental fees and new technology requirements. We [diverted] more ships
away from the Alaska route to places in Europe. [The number of] passengers to
Alaska fell 17 percent. Youll see further decline in 2011.

Future Growth: Fortunately, the
current administration [in Alaska] is different. I think they realize we are a
clean business that brings happy people to the state. There are now about
770,000 people taking cruises to Alaska, down from a peak of about 1 million.
We think that could rise more than 40 percent to 1.2 million.

Economic Impact: We have hundreds
of vendors. We buy farm eggs, Washington wine, flowers from Skagit county,
produce from Charlies and repair work at Todd Shipyards. The port estimates
that we contribute hundreds of millions of dollars to the state economy annually
through purchased goods and payroll.

Environment: We segregate every
single item, whether it is paper, cardboard, plastic or food waste. Our
business model is predicated on going to pristine areas and we want them to
stay that way.