The State’s Suds Industry Is Hopped up and Growing 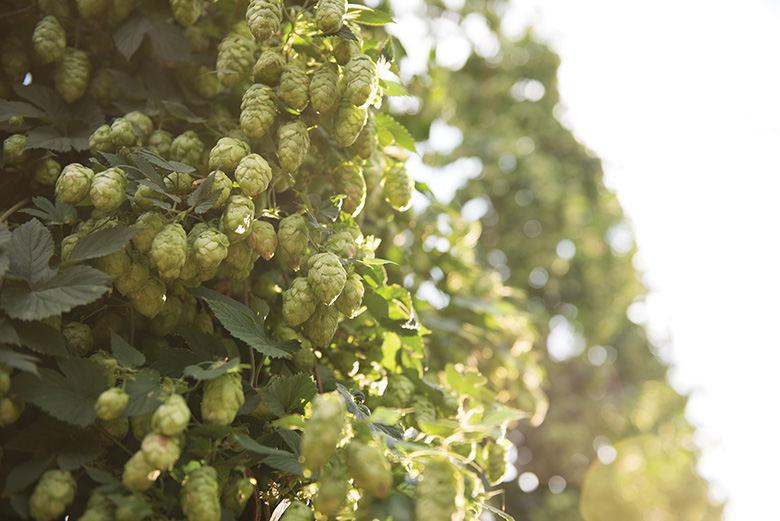 An abundance of hops, an explosion of craft breweries and increasing consumer demand are powering growth in Washington states surging craft beer industry.

Craft beer had an overall economic impact of $1.4 billion in 2017, accounting for some 6,300 direct jobs. Most of the states 391 breweries 80% are independently owned and produce fewer than 4,000 kegs per year, according to a report sponsored by the Washington Beer Commission.

The study notes that 75% of all hops in the U.S. are grown in the Washington. Fifty-five percent of beer production takes place in King County.

Elysian Brewing Co., which was purchased by Anheuser-Busch four years ago, is the states largest in terms of net production. The big local brewers are Georgetown Brewing Co. and Fremont Brewing Co., both based in Seattle; and Redmond-based Mac & Jacks Brewing Co.

Beer lovers can quaff some of the state’s best beers at the 18th annual Seattle International Beerfest, which runs from July 12-14 in Fisher Pavilion at Seattle Center.