Starbucks Backs Its Sustainability Goals With a $1B Bond offering 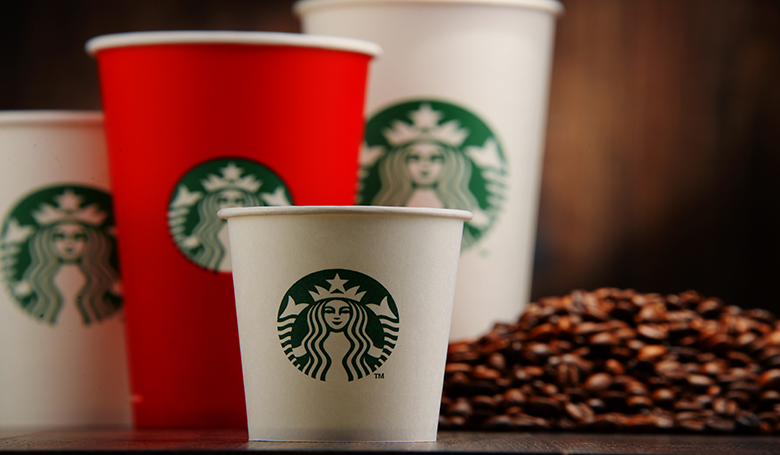 Starbucks has completed its third and largest Sustainability Bond offering, raising $1 billion to propel its greener-retail and ethical coffee-sourcing initiatives.

Among the uses for the bond proceeds is a $20 million equity investment in a lending group called responsAbility Investments Ag. The partnership with the lender is designed to further expand the impact of Starbucks Global Farmer Fund by making financing available to coffee enterprises in Latin America, Africa and Asia.

As with the two previously issued Sustainability Bonds [in 2016 and 2017], funds will support ethically sourced coffee, Starbucks announced. The scope includes purchasing coffee that is verified by Coffee and Farmer Equity (C.A.F.E.) Practices; the continued development and operation of farmer-support centers, and agronomy-research and development centers in coffee-growing regions around the world; and new and refinanced loans to coffee farmers made through Starbucks $50 million Global Farmer Fund.

In addition, proceeds from the $1billion Sustainability Bond offering will be targeted toward Starbucks Greener Stores initiative, which was announced this past fall and aims to build and operate 10,000 greener stores globally by 2025.

The market capacity to raise $1 billion of earmarked funds directed to Starbucks existing and new sustainability objectives … demonstrates increasing awareness and growth of support of sustainability objectives among the investor community, says Dolph Habeck, head of the ESG Debt Syndicate at Morgan Stanley which acted as the structuring agent and joint book-running manager for the bond transaction.

The 30-year term Sustainability Bond is part of a larger$2 billion bond offering, with half of the proceeds supporting sustainability efforts and the balance targeted for general corporate purposes, including stock-repurchase efforts. Seattle-based Starbucks, founded in 1971, operates more than 30,000 stores around the world.