The companys woes are not isolated to Seattle, however, as shifting consumer shopping habits are taking a bite out of its operations nationally 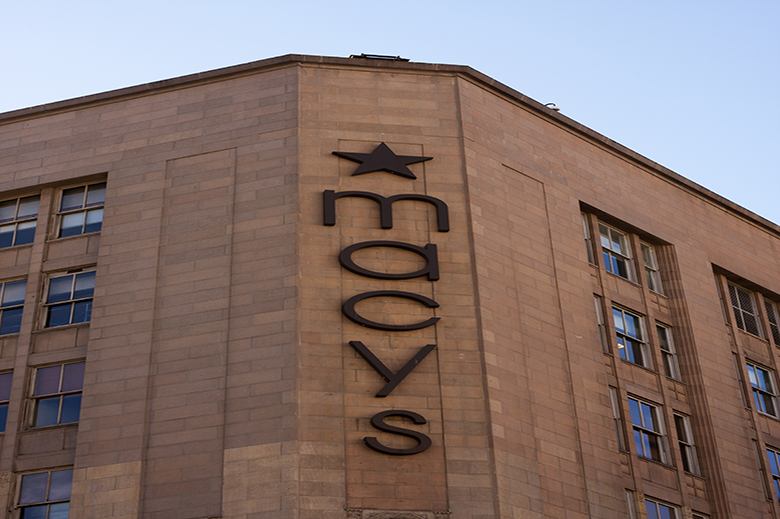 A total of 236 jobs will be lost as part of the pending closure of Macys landmark downtown department store slated for early next year, according notices the company filed this week with the state under the federal WARN Act.

The retailers department store at Third Avenue and Pine Street in downtown Seattle is scheduled to close in February 2020 after a 90-year run as a retail space. The WARN Act notice filed by Macys indicates it will be laying off 236 Seattle employees permanently starting on Feb. 16 of next year as part of a store closure.

In addition, this past summer Macys shuttered its Seattle Northgate Mall outlet. A WARN Act notice filed this past May indicated that the retailer would be laying off 134 employees permanently starting on July 23 as part of a store closure. In total, Macys has announced 370 job cuts this year in Seattle, according federal WARN Act notices.

The retailers struggles in Seattle are mirrored nationally, as the heavy overhead required to maintain legacy brick and mortar retail space has run up against the much more cost-effective and increasingly popular e-commerce sector.

In a bit of irony, Macys had already sold the top two floors of the its downtown Seattle store to Starwood Capital for some $65 million in 2015, and a couple years later sold another two floors and some basement space to Starwood for $50 million. E-commerce giant Amazon has leased most of that space for about two years.

At the beginning of 2014, there were 712 full-line Macy’s stores operating in the U.S. and its territories, states an article published by the investment platform The Motley Fool. As of two months ago [August 2019], that total had shrunk to 579. While all kinds of Macys stores have been subject to closure during this downsizing, the company’s massive city-center stores have been disproportionately affected.

The WARN Act requires employers with 100 or more workers to notify workers 60 days prior to any closure or layoffs. Companies also must provide written notice to the Washingtons Employment Security Department and the top elected official in the community where the layoff or closure is occurring.