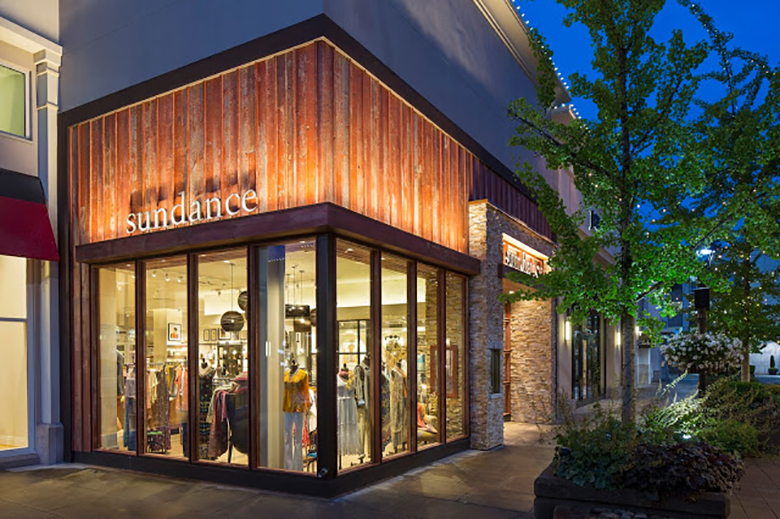 CORRECTION: This story has been updated to reflect that Sundance Catalog previously had a store in University Village, but closed it in 2001.

The retail chain offers a curated mix of quality mens and womens apparel and footwear, jewelry, accessories, art and home decor. Salt Lake City-based Sundance Catalog was founded in 1989 and prides itself in offering a distinctive shopping experience and an exclusive, quality product selection.

“The Seattle store is a spectacular location that brings the beauty and authenticity of the Sundance lifestyle to life, says Sundance Chief Executive Officer Matey Erdos. We have created an experience that is not commonly found in the marketplace, an experience that is aspirational and artistic, guided by a strong sense of discovery, storytelling, and conversation.

With the addition of the new Seattle outlet, Sundance will operate 18 retail stores nationally, including two in California and one in Oregon, as well as its catalog and an e-commerce site. The retail chain will donate a portion of proceeds from its opening weekend to Coyote Central, a Seattle nonprofit that offers art workshops for youth.

Sundance Catalog previously operated a store in University Village, but closed it in 2001.