The chain, which is owned by Amazon, is virtually abandoning its small-store format 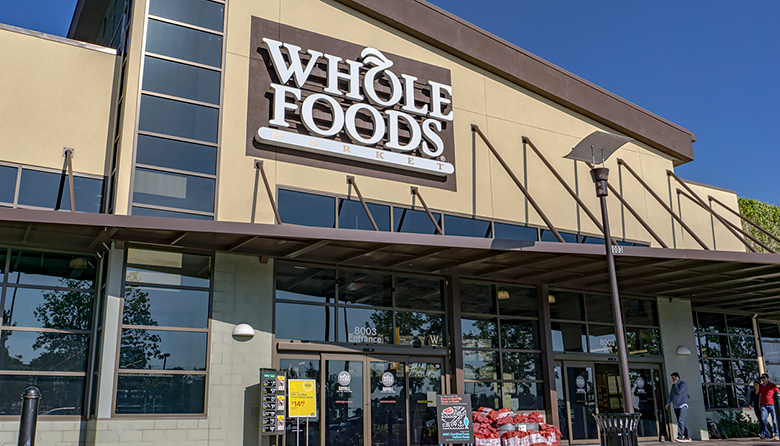 Whole Foods operates 11 locations in Washington state. The only store outside the Puget Sound region is in Vancouver, Washington. All told, the grocer operates 485 Whole Foods stores.