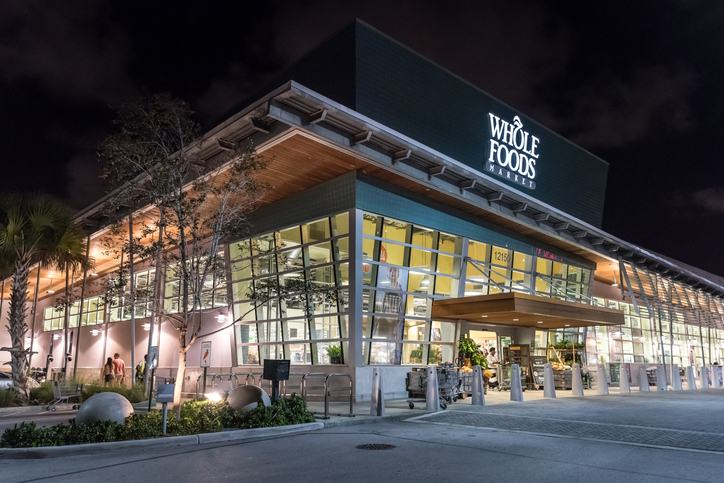 The program, called Shop and Deliver, will take drivers through an online tutorial on how to pick out, pack and handle groceries, according to a Bloomberg report. Whole Foods, which was purchased by Amazon in 2017 for $13.7 billion, currently offers delivery to 2,000 cities and towns.

A survey of 60,000 U.S. shoppers from the Mercatus Center and research firm Incisiv found that e-commerce will account for 21.5% of grocery sales in the next five years, worth $250 billion.

This move is Amazon’s second expansion of its e-commerce grocery offerings in the past month. Starting at the end of the month, Whole Foods will offer grocery pickup in 480 of its 487 United States locations, the company announced last week.