Companys board chair says clear errors of judgment were made, but lauds Jerry Stritzkes past leadership 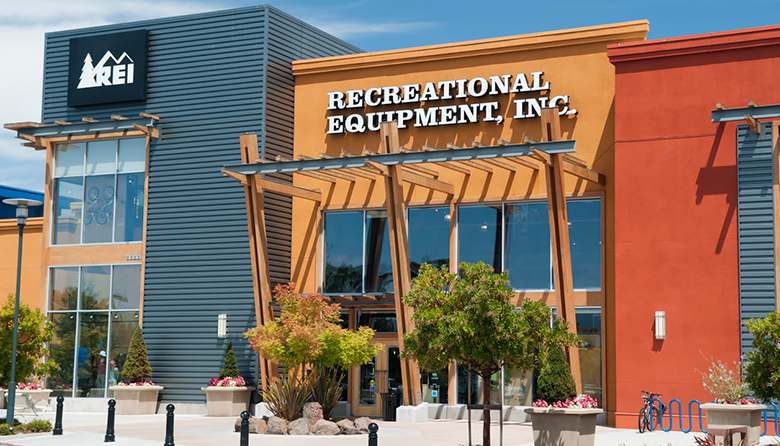 Outdoor-apparel retailer REI will soon be minus the president and CEO that has headed the company since 2013. Jerry Stritzke announced at an employee meeting this morning, Feb. 14, that he is stepping down in the wake of controversy over a personal relationship that he failed to disclose properly.

That relationship created a perceived conflict of interest that violated the companys policies. Stritzkes resignation is effective March 15, 2019.

The REI board of directors accepted Stritzkes resignation officially on Feb. 11, following an investigation into the facts and circumstances surrounding a personal and consensual relationship between the REI CEO and the leader of another organization in the outdoor industry, REI said in a statement. REI Chief Operating Officer Eric Artz will serve as interim CEO.

I offered my resignation because in recent weeks the board of directors and I have had a series of tough conversations about my decision to keep private a personal and consensual relationship with the leader of another organization in the outdoor industry, Stritzke said in an open letter to REI employees. The board oversaw a thorough investigation that was conducted by an external law firm.

“While there was no financial misconduct, I should have told the board because my actions created a perceived conflict of interest to the co-op.

REI Board Chair Steve Hooper says Stritzke has been an excellent CEO and acknowledged the many contributions and successes he and his team made possible. He adds, however that clear errors of judgement were made.

Jerry [Stritzke] and the board agree that REI needs a new leader to take the co-op forward from its very strong position, Hooper says. Eric Artz is a seasoned leader and steward of REI. He is deeply committed to the purpose of the co-op and will do a great job as the board considers the longer-term needs for the co-op.